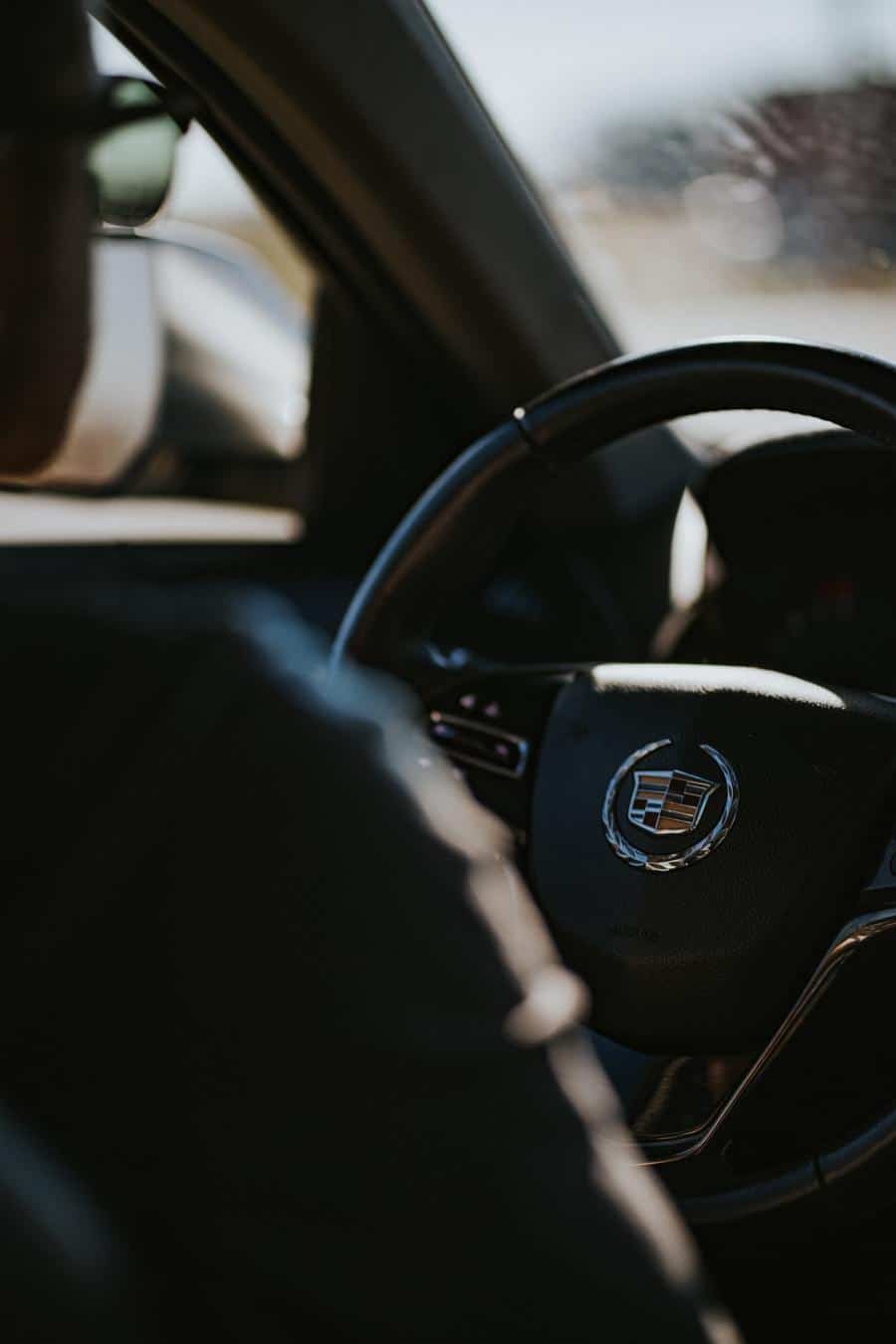 General Motors, a 111-year old carmaker company, revealed their brand new product, but this time it is not a traditional Cadillac car. And now, they are set to gear towards being a seller of EVs, a market currently dominated by Elon Musk-led Tesla.

Three years ago, GM first unveiled their plans of launching 20 new electric vehicles by 2023, per The Verge. And finally, they announced last Thursday their first attempt for their commitment of going to “an all-electric future,” with a brand new SUV from Cadillac that is fully electric.

GM’s first EV: what are the features?

Promising to go “beyond 300 miles” in terms of EV range on a single-charge, the 2023 Cadillac Lyriq also boasts of an enormous 33-inch curved LED screen in its interior. The first GM-made EV will also take a page from Tesla’s playbook by having a feature that could park on its own–and even get out of parking!–even without someone inside.

Moreover, the latest version of GM’s semi-autonomous driving system called Super Cruise will be included with the Lyriq. With Super Cruise, drivers may not hold the steering wheel during long travels on major roads. Meanwhile, the exterior will have an advanced lighting technology.

Production of the midsize crossover will start in 2022. There is no price tag attached to the model yet. However, GM mentioned it would compete with its peers in the luxury SUVs club, including gasoline-fueled ones. It will be first sold in China, where the EV market is huge. The US will then follow shortly after.

During a news conference, president of Cadillac, Steve Carlisle, said: “It marks a turning point for the brand, a pivot for the brand, an opportunity to regain momentum and position the Cadillac brand for its next chapter.”

The automaker intends to shift the Cadillac brand into an all-electric vehicle by the end of the decade. Lyriq is just the beginning in GM’s plans of expanding their electric vehicle plans. They also intend to push for EV selling globally.

“Lyriq is the cornerstone upon which we are going to build the future,” Carlisle said. He also mentioned, “Our goal is to lead. No excuses, no apologies.”