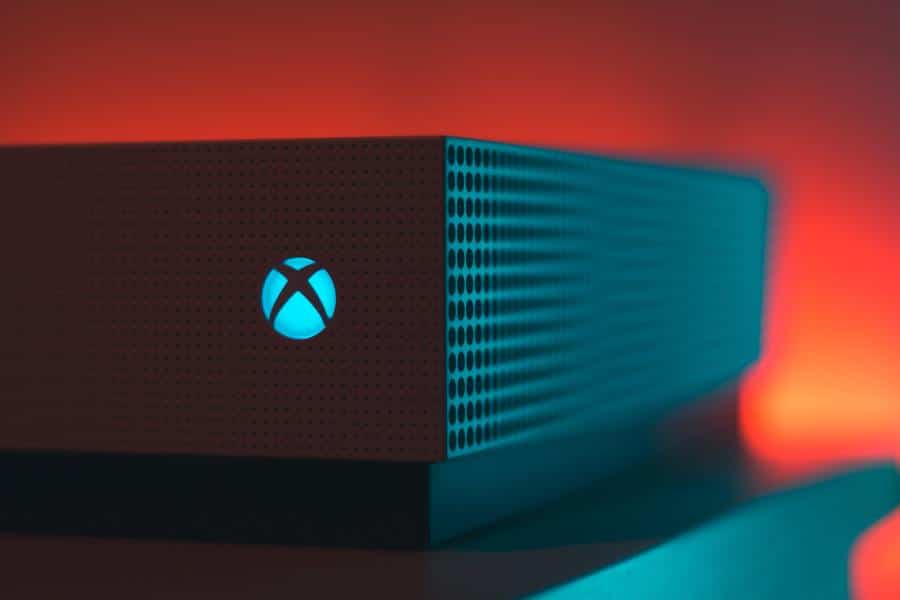 Are you planning to rush the stores for the Xbox Series X this November? Before you buy, you might want to take a first look at Microsoft’s next-generation console. Microsoft is launching both the Xbox Series X on November 10 for $499.

The Verge offers a neat first look at the Xbox Series X. Measuring 5.9 inches wide and 11.8 inches tall, the Xbox Series X might be too big for your usual TV stand. You might have to rearrange your living room to fit the new console, especially if you have several other consoles around.

According to the Verge report, you could let it stand like a PC tower if you don’t feel like tucking it away. All of Microsoft’s promo materials show the Series X standing tall, anyway.

You can also find two USB ports at the rear of the console, sitting beside an Ethernet port. Also, in the back, you can find a storage expansion slot and an HDMI 2.1 port. Turning to the front, you can find one USB port and the console’s 4K Blu-ray drive. If you’re worried about your console overheating, you can check out the top of the Xbox to see its fan.

The Verge reports that the fan is supposed to be “whisper quiet,” but only testing out full review units could confirm that.

When Can I Buy the Xbox Series X?

You can preorder the Xbox Series X beginning September 22, ahead of its official launch on November 10.

Related Topics:TechXboxXbox Series X
Up Next