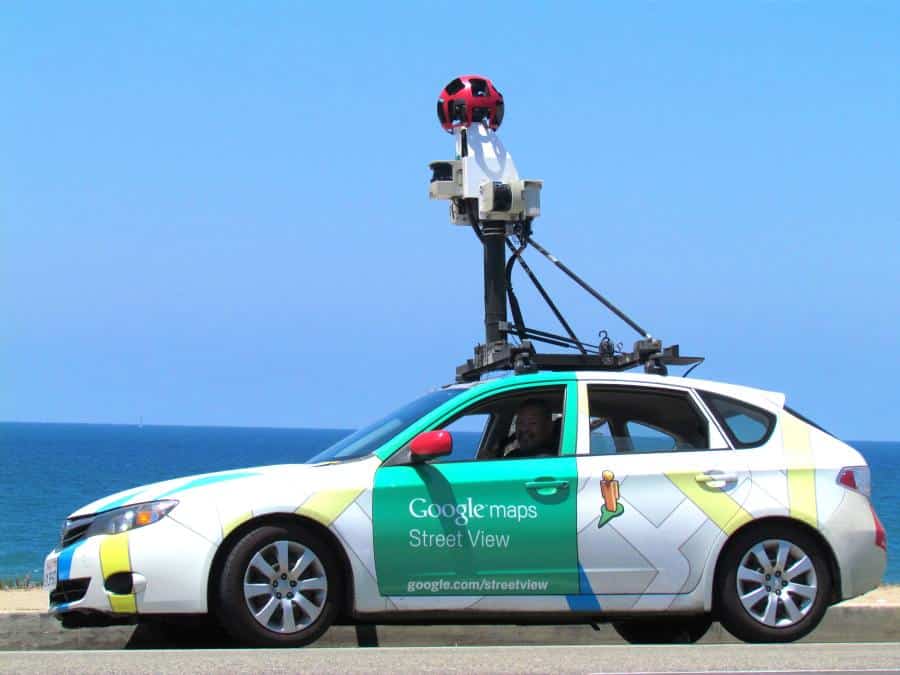 Google has something in store for travelers once COVID-19 goes away, and it’s safe to travel again. If you like hiking, you’re going to love Google Maps’ new design. The app will now let you identify mountains, forests, and other natural features. Travelers from 220 countries can enjoy these new detailed maps. Moreover, Google says they’re adding details to street maps in selected cities.

How Did Google Redesign Maps?

The Verge reports that Google used satellite images to redesign their maps. The company also used a “new color-mapping algorithmic technique” to the photos. Through this new technique, Google Maps shows the difference between snowy mountains, thick forests, and white-sand beaches.

Google Maps is getting a lot more detail https://t.co/kg5A9dTQks pic.twitter.com/wl4nEWdWJi

If you’re not a hiker, you would also appreciate Google’s redesigned street maps. While you could only see city streets on Google Maps before, now you can see cafes, sidewalks, and pedestrian crossings. People in New York, San Francisco, and London will enjoy this new Maps feature.

Other companies are also improving their maps software. For instance, Apple has updated its Maps with iOS 13. Apple’s new Maps gives you detailed directions for ten cities and 17 countries. Next, Apple also a new “Look Around” feature, which works like Google’s Street View. Apple users can now look around a real-world location as if they were also there.

Notably, Apple Maps also lets users share their ETA to their friends. You won’t have to keep them waiting every time you’re hanging out.