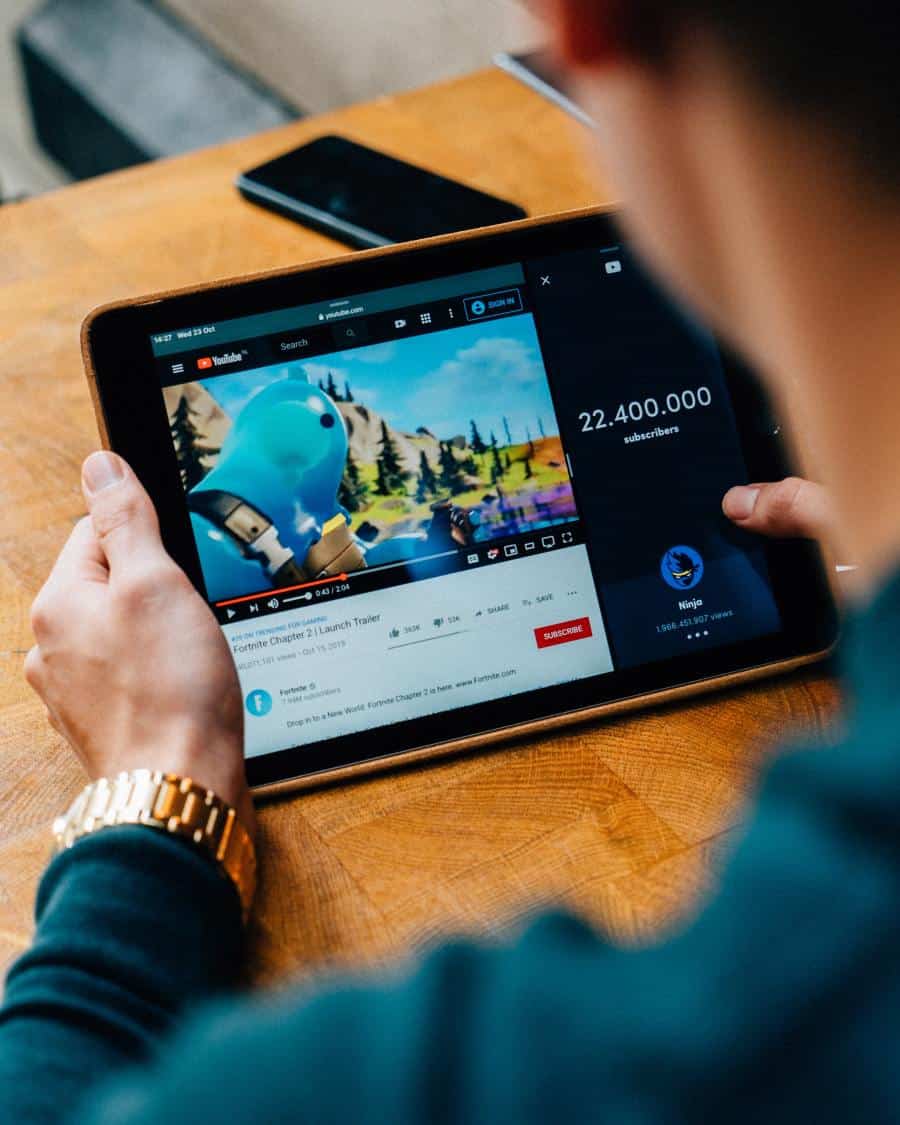 Fortnite’s latest update won’t come to Apple devices, according to Epic Games’ latest statement. This news comes after the first hearing Monday on Epic’s lawsuit against Apple. For other devices, the Fortnite Chapter 2 Season 4 update comes out on August 27.

In a statement, Epic Games confirms they will not work with Apple anytime soon. The company says that Apple wants them to continue using Apple’s payment policies. By refusing, Epic says they are fighting back against Apple’s monopoly on iOS payments. They had said that Apple’s monopoly stifles competition and raises prices for consumers.

Moreover, Epic said that consumers should have the right to install whatever apps they want. They should also install these apps from any source they want. For developers, they should also enjoy competition in a free and fair market.

For security reasons, Apple only lets users install apps from the App Store. Apple screens every app for malicious code or other harmful elements to protect the user. While it sounds extreme, this move does protect user data from theft or attacks from bad actors.

However, Apple’s rules force developers to stick to Apple alone. If they plan to upload a paid app or one with in-app purchases, they also have to give Apple a 30% commission. Once they agree to this deal, they also have to process all payments through Apple’s system. Apple gets its 30% first before it pays the developers.

Only Android users can download the Fortnite update on August 27. They can get it from the Epic Games App and the Samsung Galaxy Store. Apple users also can’t download future updates.