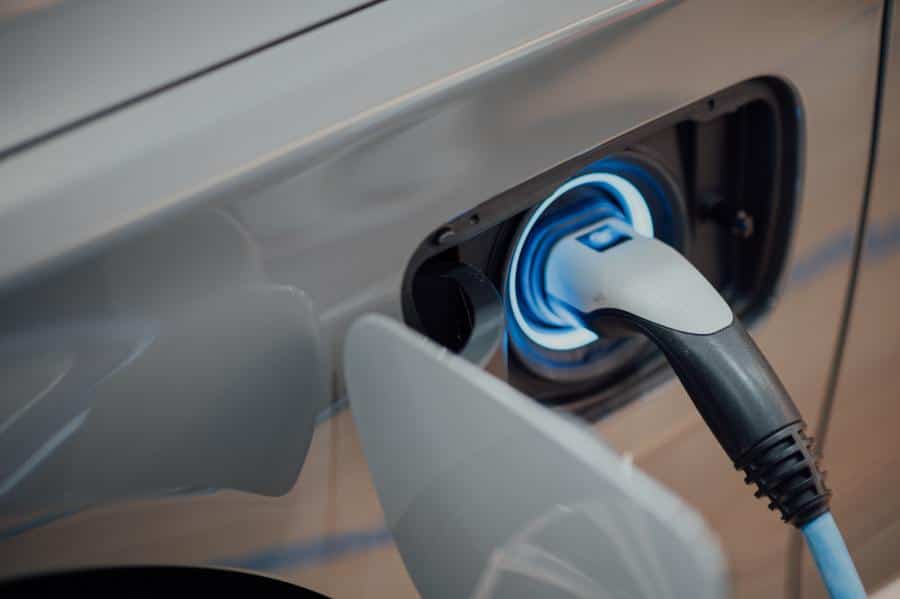 Even Amazon is hopping on the electric wave. On Thursday, the company unveiled its first all-electric delivery van. Built by EV startup Rivian, the van will use cutting-edge technology. Amazon says that it plans to roll out 10,000 vans in 2022. By 2030, Amazon expects 100,000 electric vans on the streets.

In a statement, Amazon’s Ross Rachey said they want customers to get excited about seeing an electric van outside their homes.

That said, Amazon has not shared more details about the electric van. The Verge did not get new information about the van’s “drivetrain, battery, range,” except for exterior cameras. These cameras would give the driver a 360-degree view of the outside. Moreover, the van will also come with the Alexa voice assistant. With Alexa, the driver can use hands-free navigation help. He can also receive weather reports.

In February 2019, Jeff Bezos led a $700 million funding round for Rivian. Two months later, Ford even poured in $500 million to Rivian. Rivian and Ford planned to create an electric car, which Ford would sell. However, COVID-19 stopped that. In July 2020, T. Rowe Price led another $2.5 billion funding round for Rivian. This round also included Amazon.

Amazon had announced the electric van when it pledged to become carbon-neutral by 2040.

Einride to Roll Out Driverless Freight Trucks by 2021