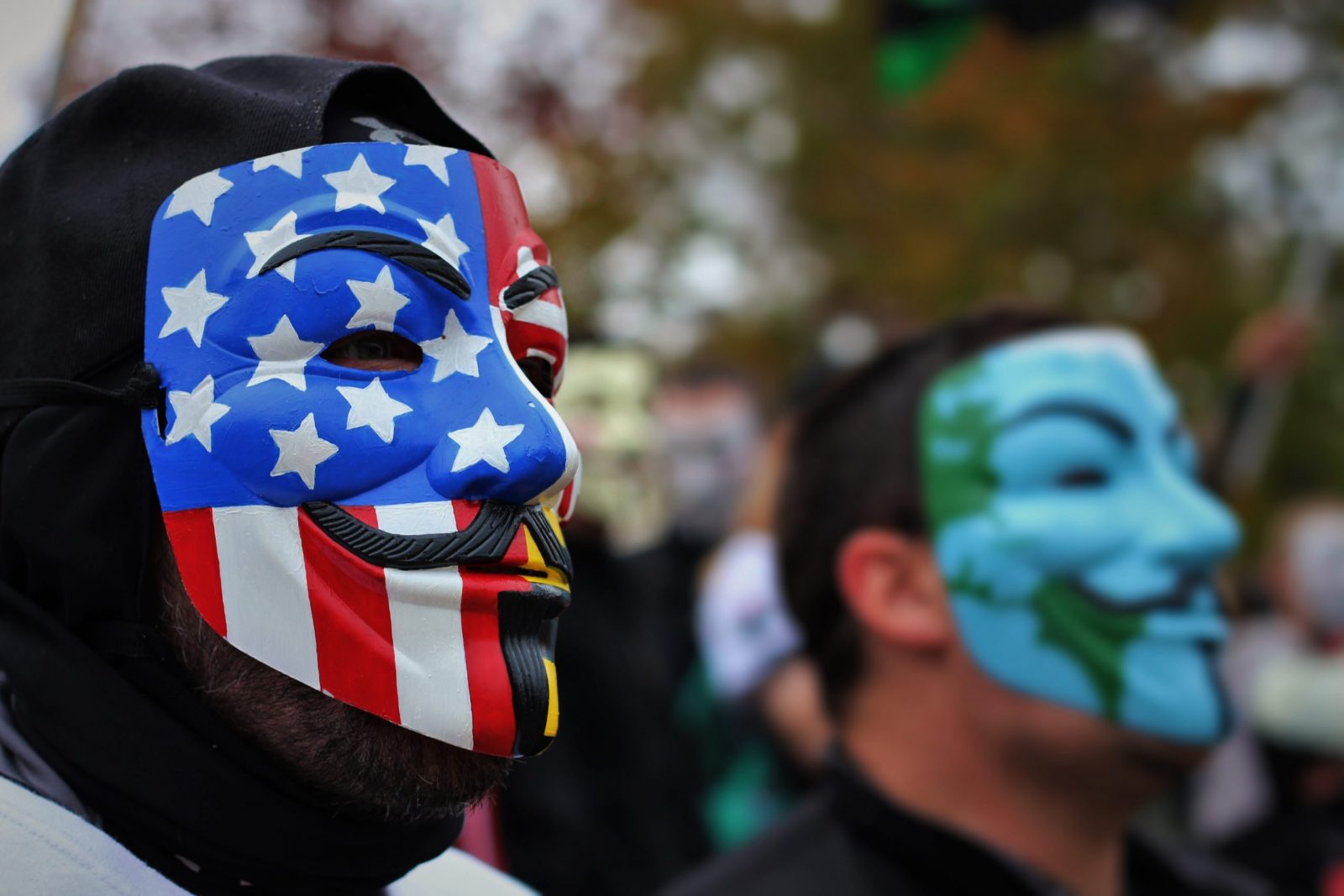 A security expert found that a database containing login info of Florida election officials had been exposed to the public since 2017.

The November election might glitch out in Florida. The login info of state election officials may have gotten exposed since 2017. Moreover, the data came from an unsafe database.

Gizmodo reports that a third-party vendor may have exposed over 1,200 county officials’ accounts. The data include email addresses and passwords. Also, the data show when the users made their accounts. They also show their last logins.

The unsecured backup database had likely been publicly accessible since 2017. https://t.co/vLFl3q6wQf

UpGuard’s Chris Vickery said he found the database on September 18. Afterward, he warned Martin County officials. The officials could also check if hackers got the data.

Hackers need only one password to weaken a whole network. With this news, the elections could be in danger.

When a hacker enters a network, he can steal data with malware. He can also delete important files. This report means that this year’s election might be under attack.