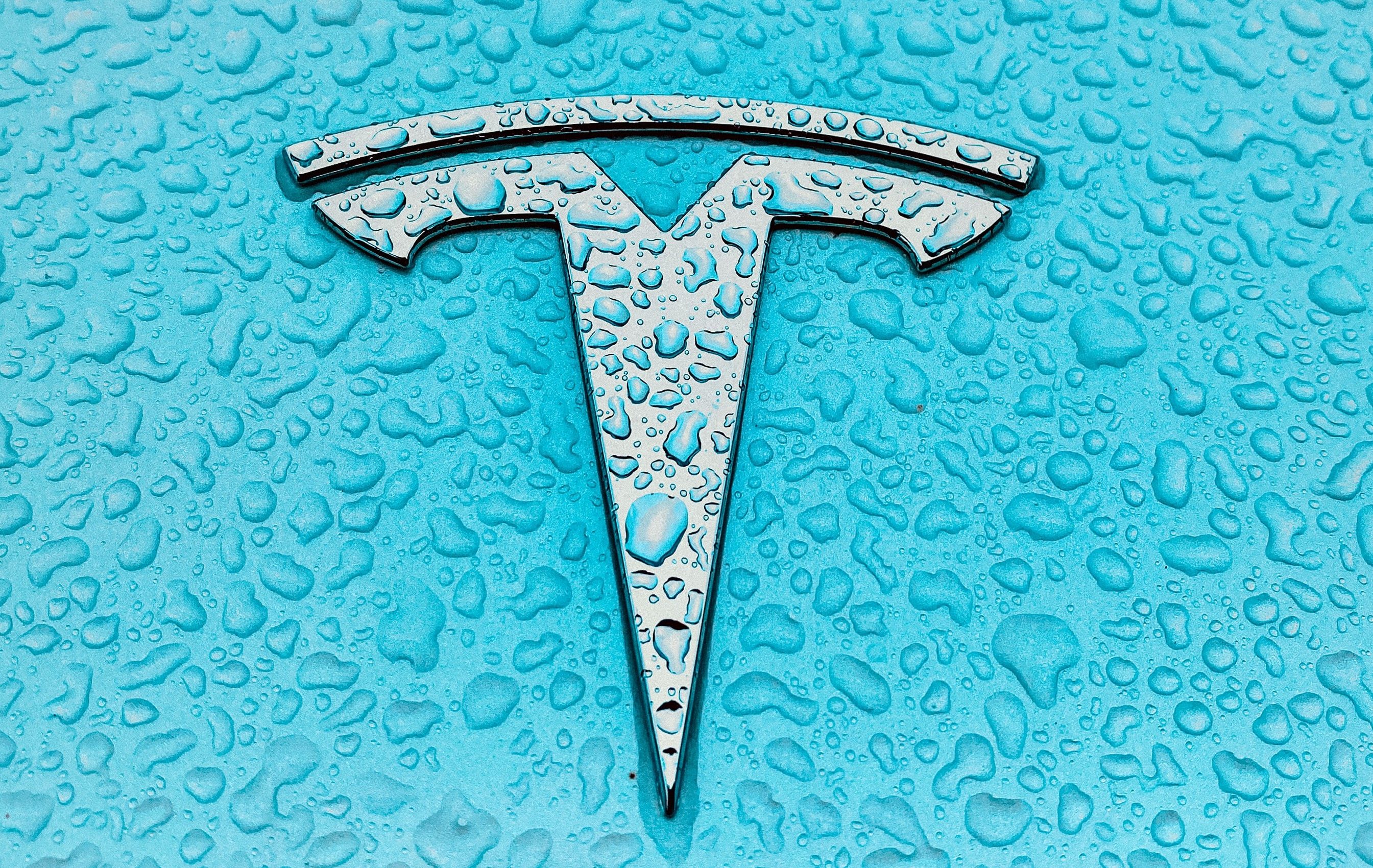 With the new 4680 cell for Tesla to be used in its Berlin factory, chief exec Elon Musk said that with new technology, it could pose significant production risks.

EV maker company Tesla will debut a new battery technology in Berlin. The firm’s chief executive officer, Elon Musk, revealed that the company will first use the batteries at the assembly plant near the German capital, Fox Business reports. With the new technology, the company can encounter “production risks.”

Tesla’s massive factory in Berlin will house the production of the new Model Y vehicles, which will also include the latest battery technology. The factory remains under construction. Tesla intends to begin producing the Model Y in the construction plant by the second half of next year. It wants the plant to show a radical change in how Tesla manufactures its vehicles.

However, Musk said that the company could encounter a “significant production risk.”

Particularly, the CEO said the Berlin plant will house the production of new Teslas, which will incorporate “a lot of new technology” that could pose risks.

Lot of new technology will happen in Berlin, which means significant production risk. Fremont & Shanghai will transition in ~2 years when new tech is proven.

Eventually, Tesla will have to transfer the new production methods in its factories in China and California once they have proven the latest technology, the New York Post reports. But in order to do that, it will take the company about two years.

The next-generation battery technology that Tesla will introduce can store more energy and with easier production. Tesla said that the large cylindrical 4680 battery cell will help the company to downsize its expenses in battery costs. At the same time, it also plans to boost production of batteries by 100 times in the next decade.