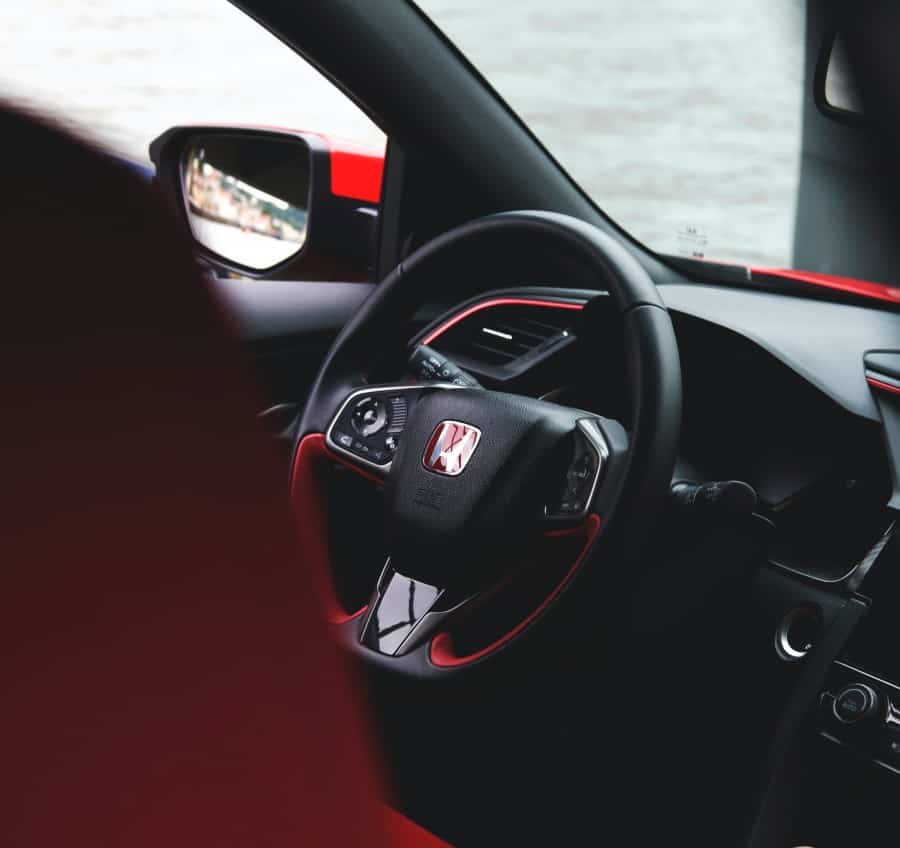 Two big carmakers are working together to produce both electric and traditional vehicles. On Thursday, General Motors and Honda announced a partnership for the North American market.

Agreement Between Honda and GM

The two giant car companies agreed to a “non-binding memorandum of understanding” to cooperate in selling collaborative vehicles under each of the two brands. Both Honda and GM will team up in different areas, too, like costs for research and development and engineering.

Honda and General Motors announced that they're working together to develop a range of electric and petroleum-powered vehicles.https://t.co/nxjqD2mQ0f

The agreement between the two car-companies entails for vehicles that are both electric and traditional. Per Honda’s press release, the planning talks are to begin soon. Moreover, engineering work is expected to start by early next year.

Meanwhile, Honda Motor’s executive VP, Seiji Kuraishi, said in a statement that the new partnership between Honda and GM can “achieve substantial cost efficiencies in North America that will enable us to invest in future mobility technology.”

Furthermore, the two automakers have already been teaming up for many years in different respects. Reuss noted that GM and Honda has a “strong track record of collaboration.” Previously in April, GM announced it entered a deal with Honda. With this earlier agreement, Honda’s electric vehicle can use GM’s latest “Ultium” battery technology.

Part of the deal will include sharing investments in research and development and engineering. The R&D efforts will consist of advanced tech areas like electrical architecture and advanced driver assist systems, among others.

According to the announcement, the partnership could create significant efficiencies that could save the two companies some money. The two carmakers intend to team up “in joint purchasing activities to create further cost efficiencies by leveraging both company’s respective scale, insight, and best practices,” the news release said.

Honda and GM would both be able to meet the need to invest in future car trends and more opportunities to grow each of their respective brands.