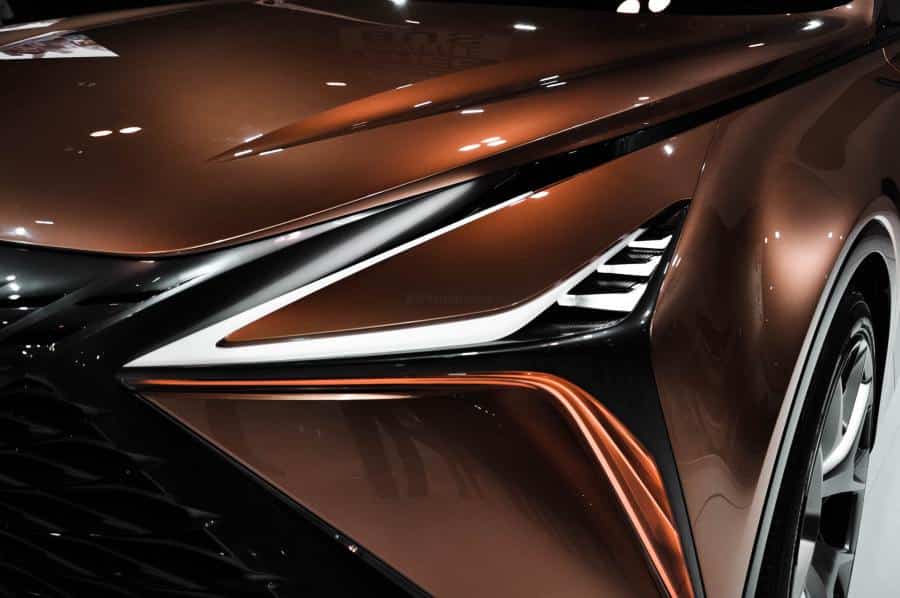 This year, Einride has unveiled the Autonomous Electric Transport (AET). These trucks come in four different models. However, all of Einride’s vehicles still require a human operator to control remotely.

How Do Einride’s Driverless Trucks Work?

In terms of design, the AET looks similar to the T-Pod prototype. However, CEO Robert Falck said the AET should be more aerodynamic than the T-Pod.

For the AET, Einride plans to release four levels. The first two models are the AET 1 and AET 2. Both models can reach top speeds of 30 km/h, weigh 26 tons, and carry 16 tons. Their battery range also covers 130-180 km. The next two models, AET 3 and AET 4 have similar weight and payload capacities. However, the AET 3 can reach 45 km/h, while the AET 4 can reach 85 km/h.

These driverless trucks could pose problems for truckers. If these new trucks succeed, they could render 4.4 million professional drivers obsolete by 2030. These trucks could also cut demand for drivers by 50 to 70% in both continents by the same year.