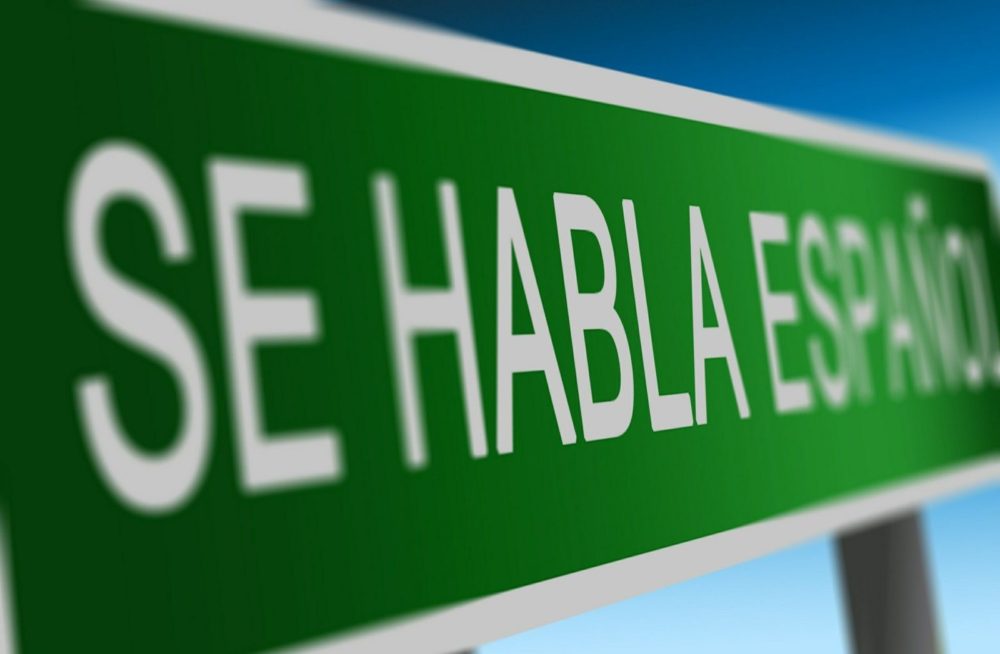 Never forget your Spanish lessons again. Duolingo is releasing the world’s first bilingual true-crime podcast to help you polish your Spanish. According to Duolingo, the podcast’s title is El Gran Robo Argentino or The Great Argentine Heist.

The Verge reports that the podcast tells the story of a 2006 Buenos Aires robbery. During the robbery, five men stole $20 million from the Banco Rio bank. The robbery also became a movie, called El Robo del Siglo, earlier this year. Moreover, the robbers also became folk heroes in the country. Read this GQ article to know how the story went.

Duolingo will feature El Gran Robo Argentino as part of its Spanish podcast. The show will run for six episodes. If you listen to the show, you’ll hear interviews with the people involved with the heist. These people include journalists, detectives, and even one of the bank robbers. Moreover, the journalist Martina Castro will narrate the episodes.

On the other hand, Duolingo also offers a French podcast for French learners. Spanish speakers could listen to an English podcast as well.

You can follow El Gran Robo through Castro’s English narration. Brush up on your skills by following the show’s simple Spanish. Even if you don’t plan to learn Spanish, you can still follow the plot. Storytellers also speak slower than normal. The show also uses vocabulary that meets the CEFR for intermediate-level Spanish speakers.

You can start listening to El Gran Robo today.

Play PS4 Games on the PS5 with the Playstation Plus Collection

Sony Says PS5 Will Have Built-in Netflix, Disney Plus, Other Streaming Apps