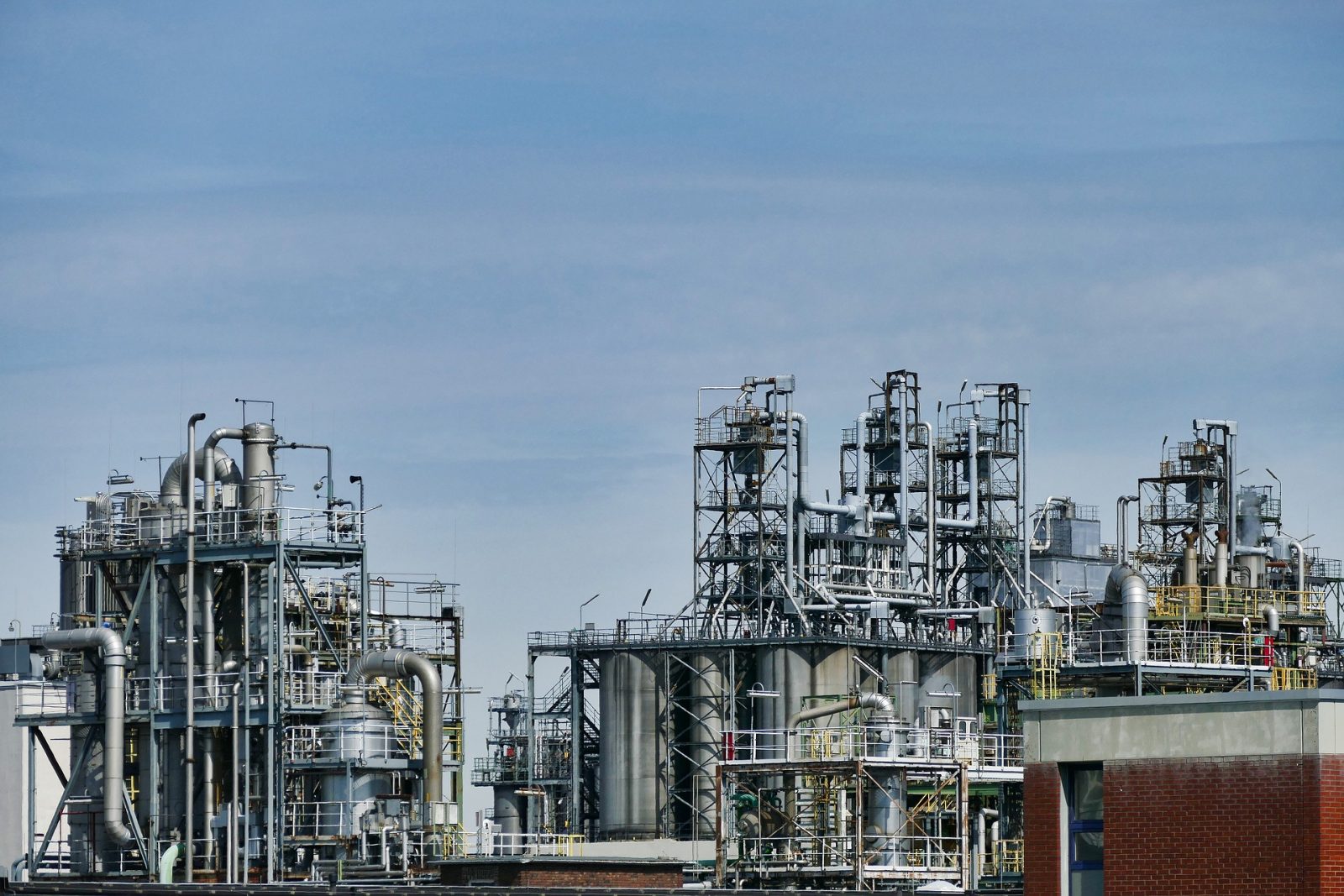 Chevron announced acquisition of Noble Energy for $13b, making one of the biggest since COVID-19

Chevron has confirmed on Monday it is buying oil and gas company Noble Energy for $13 billion, inclusive of the debt assumed at $8 billion. The global energy corporation is led by Michael Wirth.

Last year, Vicki Hollub the first woman to be CEO of a major energy company Occidental Petroleum and one of Chevron’s competitors, managed to snatch away from Wirth Anadarko Petroleum. The Hollub-led hydrocarbon company managed to outbid Chevron, a company five times bigger than them. It was then a major acquisition in petroleum history.

Chevron’s Wirth did not attempt to raise his bid as the Occidental Petroleum swallowed the shale company. He even stated that he is not willing to sacrifice their value just to win a deal.

But now, Chevron is making news as Wirth announced the company has acquired Noble Energy with an all-stock deal. It is now the largest acquisition in the energy sector with a pandemic backdrop. Shareholders of Noble Energy are going to receive Chevron stock.

Shares traded for Chevron lowered by 2.7 percent on Monday morning.

Wirth, telling CNN Business, revealed that walking away from the Anadarko deal paved way for his most recent acquisition. According to the CEO of Chevron, his experience last year with the shale company “reinforced our existing commitment to discipline, focusing on value creation and understanding risk.”

He also mentioned that his company never touched “a war,” referring to them being outbid by smaller Occidental Petroleum. Wirth remarked that Occidental only tried to compete with itself claiming that the fight for the shale company was not with them.

With said, “We never go into a war. The other party bid against themselves multiple times. The war wasn’t with us. It was within.”

Previously, the price of Noble Energy’s shares dipped to as low as $3.02 last March, with the stock down 57 percent on the year. Referring to the Noble Energy, the Chevron CEO shared: “We are confident this is a good enterprise. They are in some ways, victims of their own success.” However, with the takeover unemployment will further increase. Chevron and Noble are both reducing their workforce.

CNN Business noted that Occidental’s swallow of another energy company, however a major deal, may be at a bad timing, with prices among oil dropping. Hollub’s company now attempts to recover from the debts they obtained from the Anadarko takeover.

One of the most affected by the coronavirus outbreak is the petroleum sector, which witnessed a decreased demand for them as transportation is restricted by lockdowns and people mostly stayed at home. Oil supply then rose as demand dwindles, with it the prices also crashing.

The Chevron CEO also revealed with the CNN that “In our industry, the history is that some consolidations have come during downturns. You can find safe harbor by bringing together two companies that are stronger together.”

Related Topics:BusinessChevronNoble Energy
Up Next

Snapchat’s Growing User Base Starts to Slow Down; Ad Revenue Affected Due to Businesses Hurt by Pandemic