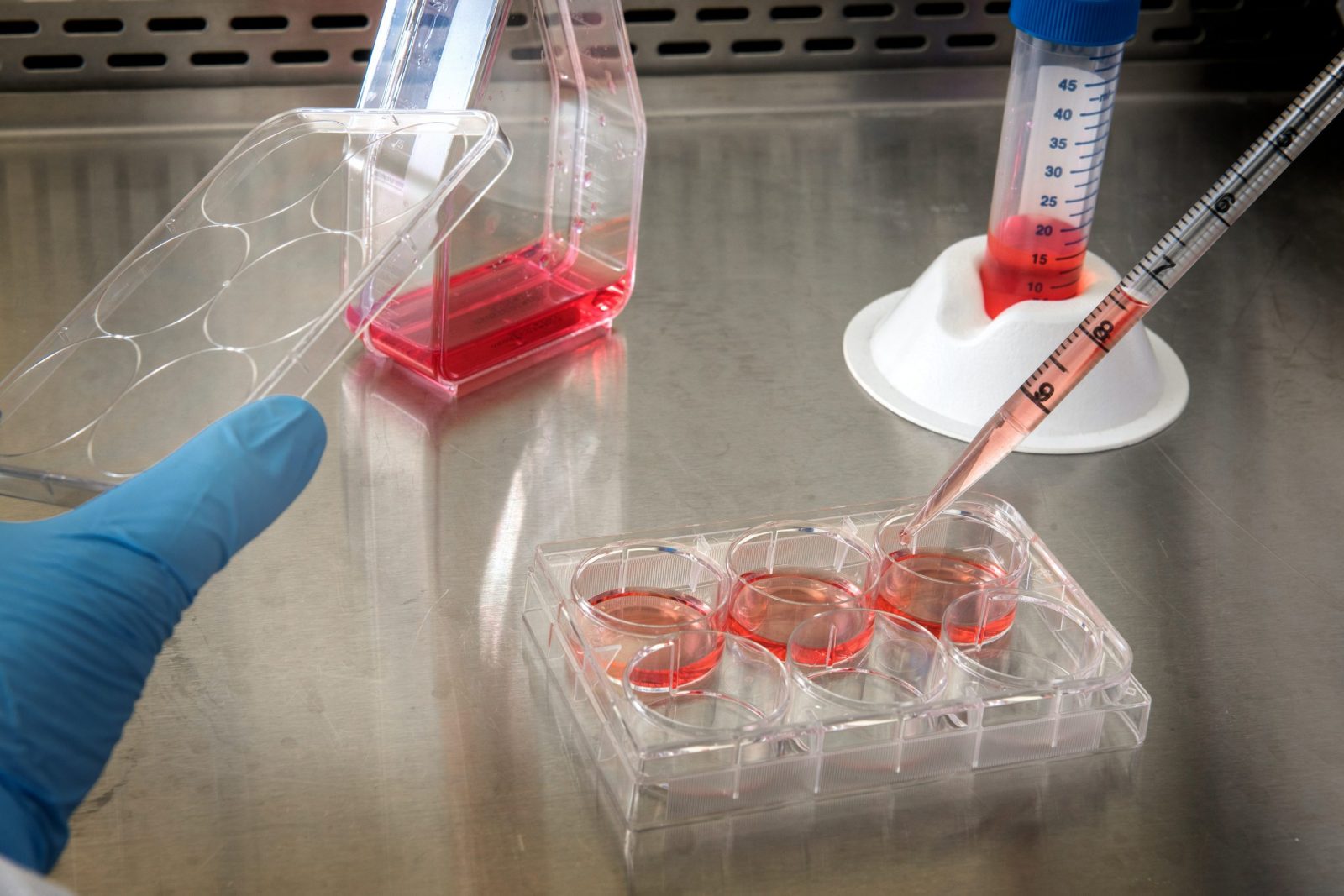 During an exclusive interview with CNN Business, the chief executive officer of California-based synthetic biology firm Berkeley Lights had cautioned that the road to vaccine development is not an easy one.

Eric Hobbs, top head of Berkeley Lights, told CNN that the probable success of any drug is about four percent. His company, a biotechnology institution specializing in cell processing, is also working with other organizations to come up with a vaccine. Among those groups they partnered with include biopharmaceutical company AstraZeneca and the US Defense Department.

Although the three-year CEO of Berkeley Lights hopes for a vaccine to be developed soon, he also worries about its effectiveness. “If a vaccine is not good enough, you can’t build up immunity. I think we’re getting to a point where there’s a good set of clinical candidates,” Hobbs said.

He also assumed there should be at least 20-25 viable candidates for the vaccine in order to be sure that one would truly be effective. He noted how many are finally coming to terms how difficult a process of coming up with a vaccine is. “All this money is being dumped in but there is a low chance of success and high costs,” the chief exec noted.

He also mentioned to CNN how important it is to raise the bar for the vaccines. He said: “But the world cannot take its foot off the gas pedal until we have an approval—and even then not until levels of immunity are high enough to ensure that the world’s population is safe.”

On a lighter note, Hobbs confessed to CNN how he had over a hundred investors he talked to via online meeting. He said he had to take 180 Zoom calls in a matter of three days. This, in an effort to bring the company public, which happened last month. On their first day of trading publicly, the biotech institution saw a doubling on their shares. Its stock is currently up about 165 percent from its offering price, per the CNN.

More investors are buying shares from firms that attempt to make treatment for the novel coronavirus. Hobbs also remarked that the technology developed by Berkeley Lights is used in treatments for cancers and inflammatory and infectious diseases.