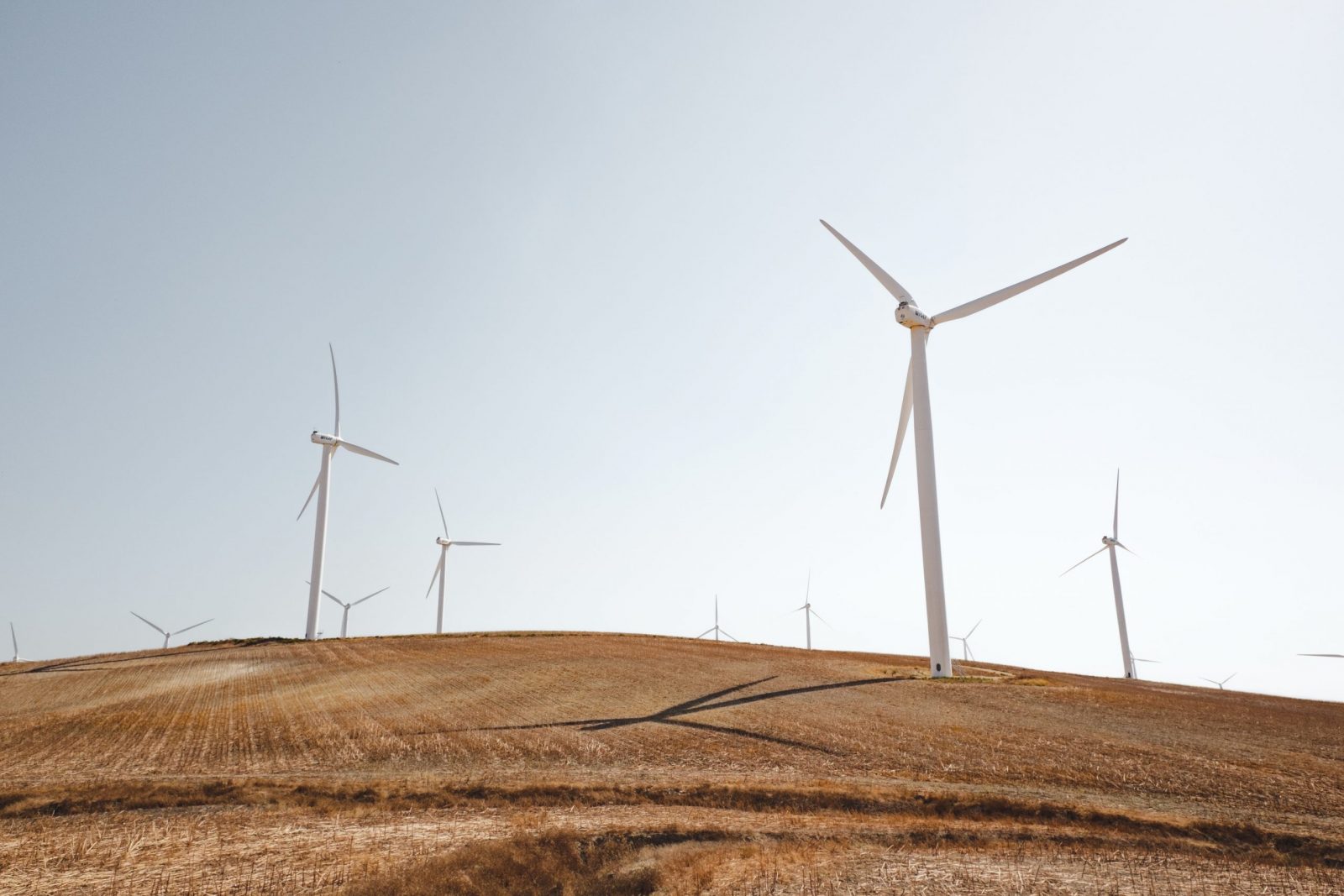 Industrial firm General Electric said that it will shy away from the coal power market and focus on power generation from cleaner energy sources.

American conglomerate General Electric announced intentions of shifting its focus to renewable energy in generating power. This week, the industrial giant said that it plans to leave the coal power market.

In the latest round of companies pledging to push green efforts, GE also announced plans to exit the coal business. The decision would make the industrial giant the newest company to denounce the use of coal. It comes as cleaner alternatives grow acceptance in the country.

General Electric, one of the world's largest makers of coal-fired power plants, says it is shifting its power business to focus on cleaner alternatives instead https://t.co/babt5niKPv

“GE will continue to focus on and invest in its core renewable energy and power generation business, working to make electricity more affordable, reliable, accessible, and sustainable,” the company stated.

Moreover, it even furthered its petroleum business by merging with Baker Hughes. However, later on, the company sold most of its shares in the drilling equipment provider firm.

In a press release, the company said it will continue to service existing power plants that run on coal or nuclear. GE also said that its Steam Power business “will work with customers on existing obligations as it pursues this exit.”

But the green efforts could include “divestitures, site closings, job impacts, and appropriate considerations for publicly held subsidiaries.”

BBC said that the industrial company has already slashed 13,000 jobs from its jet engines business because of the health crisis.

Climate Change and Change of Focus

According to the president and chief executive of GE Power Portfolio, Russel Stokes, the company focuses on power generations “that have attractive economics and growth trajectory.“

He also said: “As we pursue this exit from the new build coal power market, we will continue to support our customers.”

CNN reported that the country’s reliance on coal has declined for six years in a row. It even comes despite President Donald Trump’s support to the coal industry.

Stokes further added that GE will continue to help existing plants to run in a “cost-effective and efficient way.”

BP to Invest $1.1 Billion for Offshore Wind Projects in a Deal with Equinor