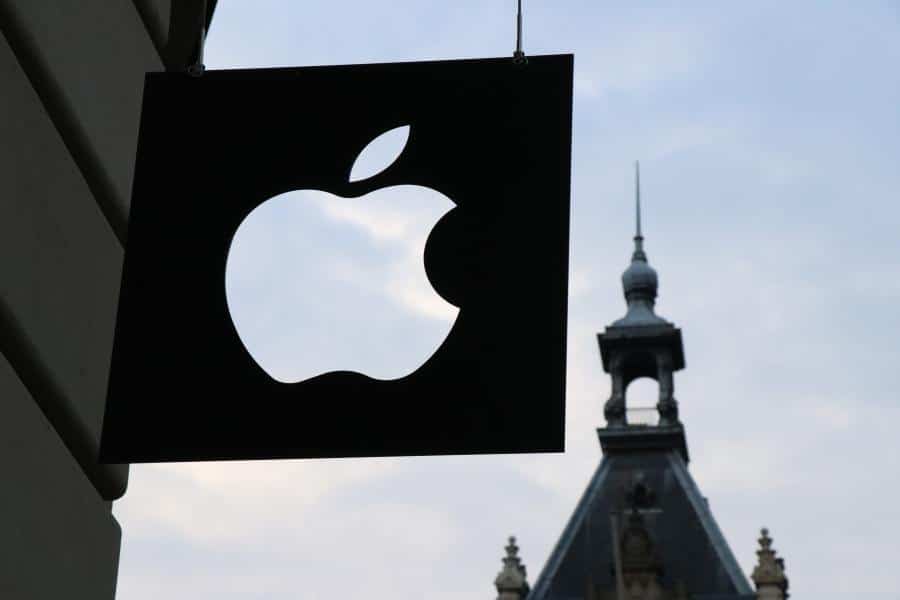 The US and China’s ongoing tensions have put both countries’ businesses at risk. The Huawei blacklist threatens to stop Huawei’s production of smartphones. Also, the TikTok ban could drive its millions of subscribers away. On the other hand, Apple’s China operations might be in trouble, too.

In a report from The Verge, Apple has removed 47,000 games from the Chinese App Store. The story guesses that the Chinese government is “closing loopholes,” which Apple had exploited in recent years. First reported in AppinChina, Apple’s removal of 47,000 games could spell trouble for its China operations.

Apple had also changed its policy. Now the company has deleted games from the App Store without Chinese approval. Before, companies could sell unapproved apps on the Store. After this policy change, Apple removed around 20,000 games from the Chinese App Store.

In April 2016, the Chinese government had also forced Apple to close down its Chinese iBookstore and iTunes Movies. The stores had opened just six months prior. As China pushes back against the US, Apple could lose money.

Before they can operate in China, foreign companies must partner with Chinese-owned and Chinese-operated firms. However, Apple manages the App Store by itself. China had also exempted Apple from sharing the iOS source code. But, Apple’s situation in China might change in the coming months.

US President Donald Trump had issued executive orders banning TikTok and WeChat in the US. Chinese companies ByteDance and Tencent own the apps, respectively. Another order told ByteDance to sell to a US company.

Here’s How Much Data Your Online Games Use Hourly