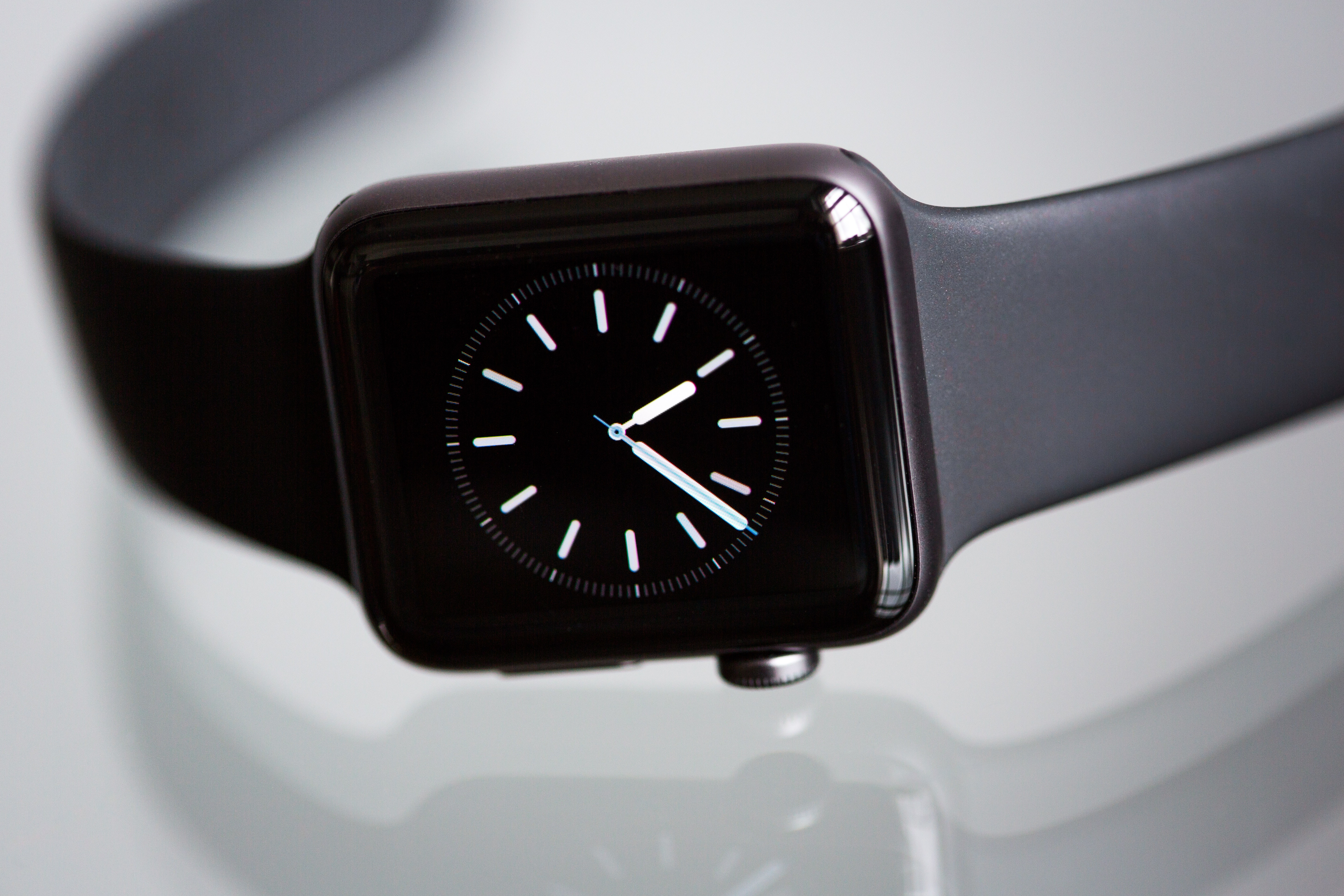 Apple has released a bunch of new gadgets at its latest online event. One of them is the newest Apple Watch model, the Series 6. While the Series 6 may look similar to the earlier Watch models, it does offer a slew of new features.

Moreover, Apple says that it is linking up with health networks to use the blood oxygen monitors for large-scale research. These studies include tests on whether the Apple Watch Series 6 can detect COVID-19.

The Apple Watch Series 6 could also run for 18 hours on a single charge, like the Series 5. However, the Series 6 charges faster, needing only 1.5 hours to go from zero to 100%.

What Else Can I Do with the Apple Watch?

You can also use Apple’s new Fitness Plus service on the Apple Watch Series 6. Fitness Plus is a subscription service that allows users to do virtual workouts and track their fitness progress. Subscriptions cost $9.99 a month and $79.99 a year.