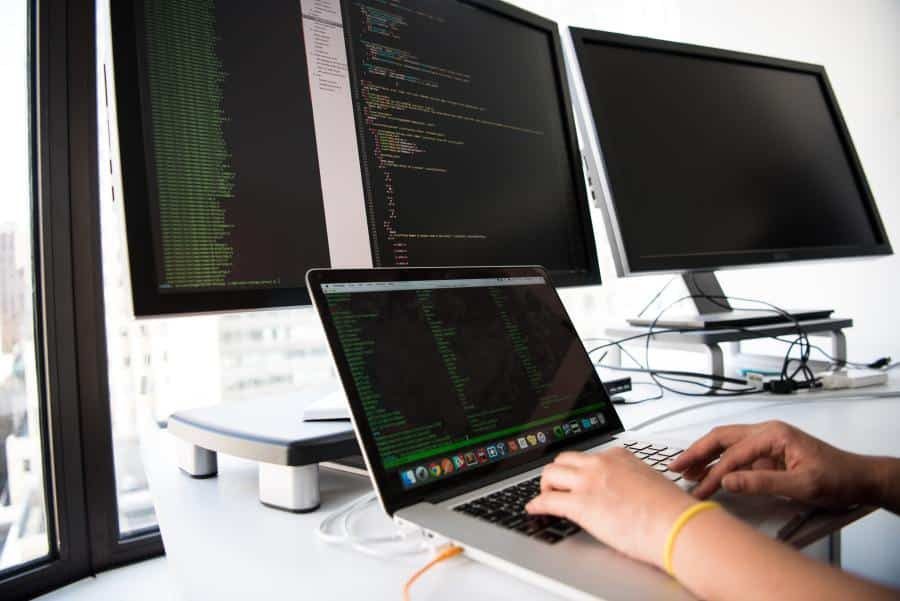 Apple has escalated its battle with Epic Games. After the first hearing in Epic’s lawsuit last week, Apple has deleted Epic’s developer account. The company had threatened to do it before. With Epic now unable to access iOS developer tools, they can no longer update Fortnite on iOS. They also can no longer put their games up on the App Store.

In a statement to Bloomberg, Apple confirmed that it had terminated Epic Games’ App Store account. Both companies had worked together on several launches and releases in the past. However, Apple said that Epic refused to comply with App Store rules even though the court asked them to. Apple also blamed Epic for its legal battle.

The Response from Epic Games

Epic Games founder and CEO Tim Sweeney shot back on Twitter. He said that Apple chose to terminate the company’s account, even though they didn’t have to. In the tweet, Sweeney also noted that Epic uploaded several updates to the App Store. These updates included the Season 4 update for Fortnite. Sweeney said they uploaded the Season 4 update just in case Apple wants to restore Fortnite to the App Store.

Apple's statement isn't forthright. They chose to terminate Epic's account; they didn't *have* to.

Epic Games had triggered Apple to respond by adding the option for Fortnite players to pay Epic directly when they buy the in-game currency V-bucks. Through direct payment, Apple would be unable to take its 30% cut from in-app purchases. This move violated App Store policies. According to Apple, every app that requires users to pay should give Apple 30% of its sales.

In response, Apple removed Fortnite from the App Store. Epic then sued Apple for the removal.

Apple to Release New iPads and Watches in 2020