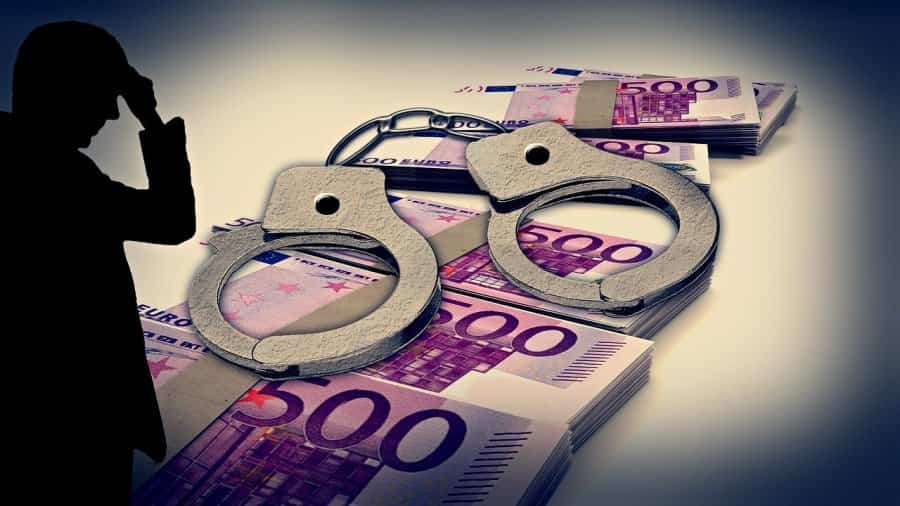 The creator of an antivirus software, John David McAfee, faces charges from the Department of Justice for tax evasion. On Monday, the prosecutors unveiled the indictment against the businessman. While in Spain, they arrested him. Meanwhile, he also faces complaints from the Securities and Exchange Commission over misleading people when recommending cryptocurrency offerings.

The allegations name McAfee for not filing taxes for several years between 2014 and 2018. While he earns millions of dollars at that time, the indictment accuses him of avoiding taxes by putting his income into different bank and cryptocurrency accounts not named after him. He also used other names to allegedly hide his property and assets like real estate or a yacht. However, the indictment did not indicate how much McAfee owes.

John McAfee, the antivirus software magnate, has been indicted for tax evasion in the US. He was arrested in Spain. https://t.co/5LzpbZLw5e

Prosecutors filed the indictment under seal last June. They unsealed it after McAfee got arrested in Spain, awaiting his extradition.

Also, the Securities and Exchange Commission slammed McAfee with a lawsuit on Monday. The SEC accuses him of not disclosing to the public that companies paid him to promote and recommend cryptocurrency initial coin offerings. The SEC alleges that it happens at least between November 2017 and February 2018, the Reuters reports.

“McAfee leveraged his fame to make more than $23.1 million in undisclosed compensation,” the SEC stated.

Aside from that, the SEC also accuses McAfee of “falsely” claiming to be an investor when he recommends ICOs. The complaint reads: “In reality, McAfee’s tweets were paid promotions disguised as impartial investment advice.”

So, if the Department of Justice decides to convict McAfee due to tax evasion charges, he will likely have to serve five years of jail time for every tax evasion count. Additionally, he also looks to a one year maximum for every count of his failure to file his taxes. Furthermore, he also faces a period of supervised release, restitution, and penalty of $350,000, CNN reports per the indictment.

Meanwhile, the SEC looks to impose a civil penalty on the cybersecurity entrepreneur. Moreover, the commission also intends to permanently ban McAfee from serving as an officer/director for any listed firms or companies under the agency’s umbrella.