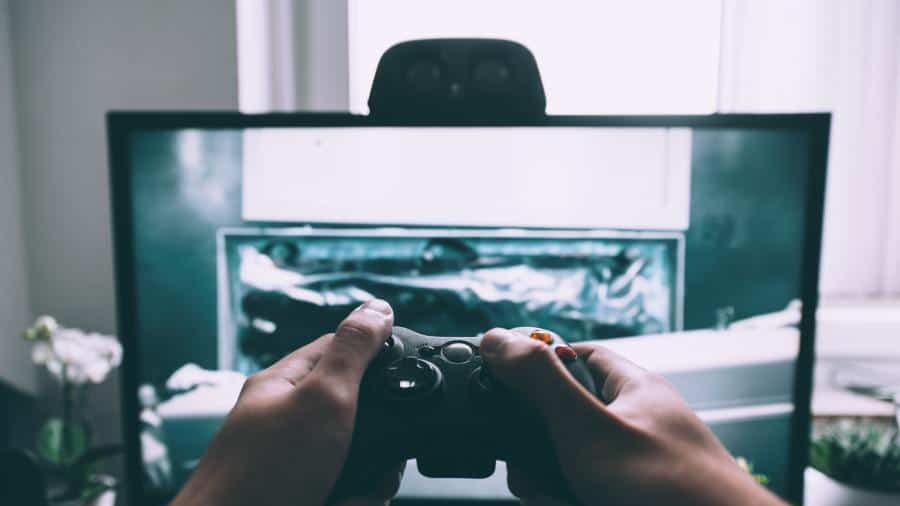 Kotaku reports that a Luna subscription gives you access to the Luna+ game channel, a curated PC game library. Grab the games you want and play them on any device you want. The report said that you could play games on Fire TV, PC, Mac, and iOS. You can also expect to use Luna on Android in the coming weeks. For iOS players, you’ll need to get a web app that bypasses the App Store.

Amazon hopes to attract subscribers by offering sign-ups for early access at $5.99 a month.

What You Can Play on Amazon Luna

Moreover, Luna also offers games channels like the Ubisoft channel. You can play older Ubisoft titles and launch-day access to newer games through the channel, including Assassin’s Creed: Valhalla. However, Amazon hasn’t said whether these new channels come with an increased subscription cost.

What Else Is Amazon Luna Offering?

Amazon also gives you a Luna controller, which connects directly to Amazon’s cloud, instead of your device. This connection lowers latency and lets you change games instantly without shutting anything off.