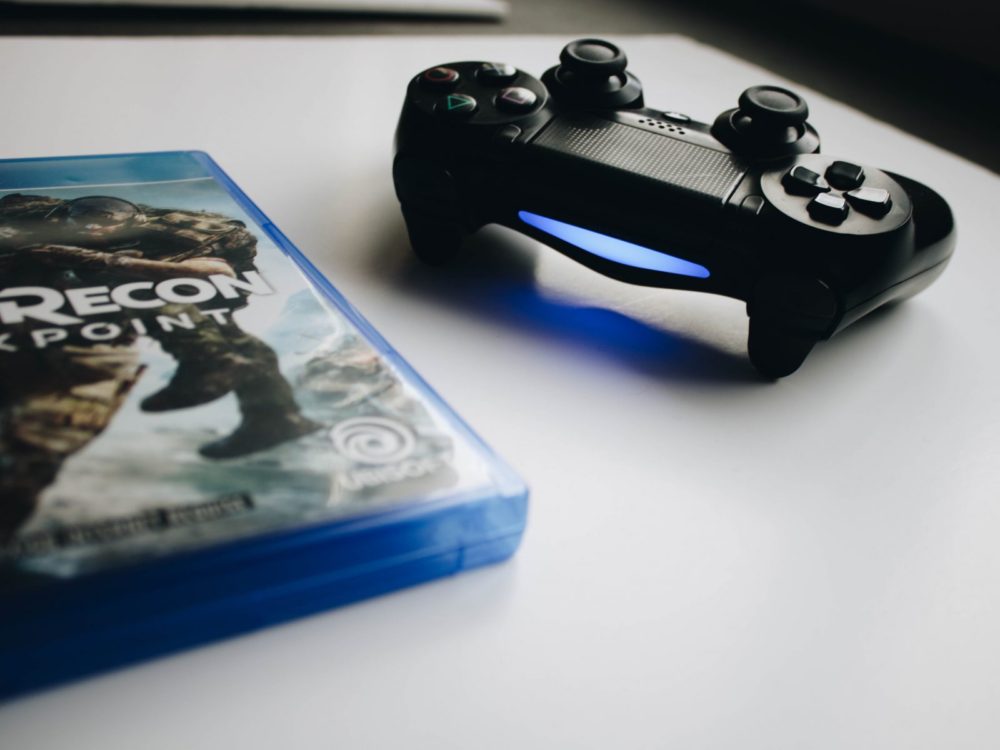 It’s another next-gen console launch year, and lots of games are coming out to showcase these machines. With the new Xbox and PS5 launching in November, check out some of the games coming out for these consoles.

A bunch of new next-gen games should flood the market by November. Moreover, a few game companies are also beefing up older games to match the new consoles’ hardware. If you’ve already preordered your consoles, you might want to see the games you can buy on launch day.

All the big games coming out in fall 2020: https://t.co/QukQkEcEGp pic.twitter.com/ZyaoOz6QO3

These games are also coming out on the PC, PS4, Xbox One, Stadia, and the Nintendo Switch.

These are some of the big games coming out from September to October.

The brand new next-gen consoles launch in November. On November 10, the Xbox Series X and S come out. Meanwhile, Sony’s PS5 is launching on November 12. Check out this list of new games for your new machines.

Spend your holidays at home with these new video games.

You Can Read Gaming News on Steam’s News Hub