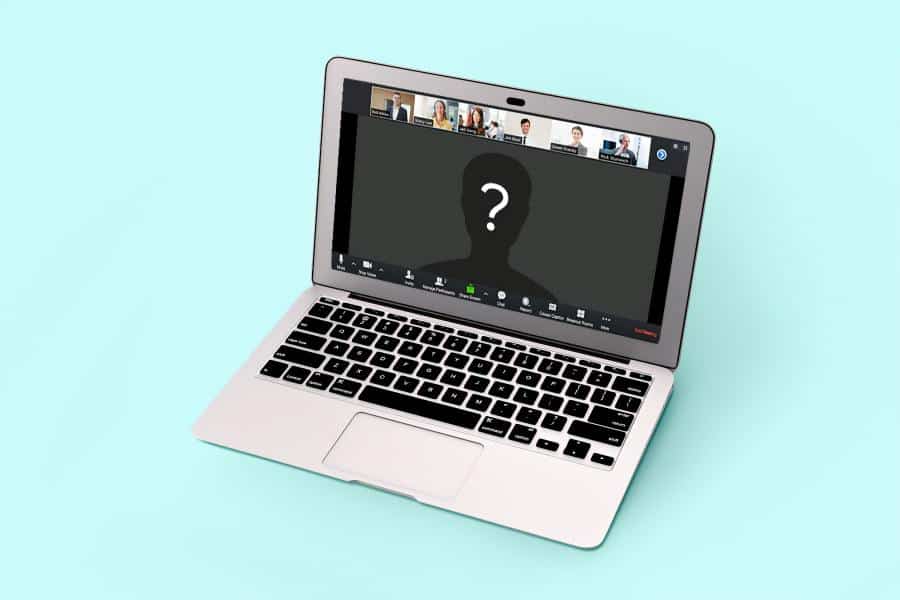 Online workers took a forced break from Zoom calls Monday after the app reported outages in the US and UK. For a few hours, users couldn’t make video calls, although Zoom resolved the situation later.

When Did Zoom Conk Out?

The Verge reports that the error messages started cropping up around 9 AM ET. Moreover, the website Down Detector showed widespread outages in North America and Europe. On its status page, Zoom also reported problems from users entering video meetings and webinars.

When Did Zoom Fix the Problem?

In a tweet around 11 AM ET, Zoom tweeted that it was already launching a fix. Around 12:15 PM ET, Zoom updated its status page to say they had fixed the problem. By that time, the only issues left were users unable to sign up for paid accounts. Some users were also unable to upgrade accounts. After resolving the issue, Zoom thanked its users for being patient.

Thanks for hanging in there! We are deploying a fix now. Service should be restored for some users and we’re continuing to complete the fix for any users still impacted. We're sorry about the disruption.

Zoom’s outage proves how important teleconferencing has become during COVID-19—any interruption to the app results in work disruptions around the world. According to the Verge, lots of Twitter users got annoyed that they missed work or class because of Zoom’s problems. However, the Verge also says that a lot of users were also happy that they got a break from work or school.