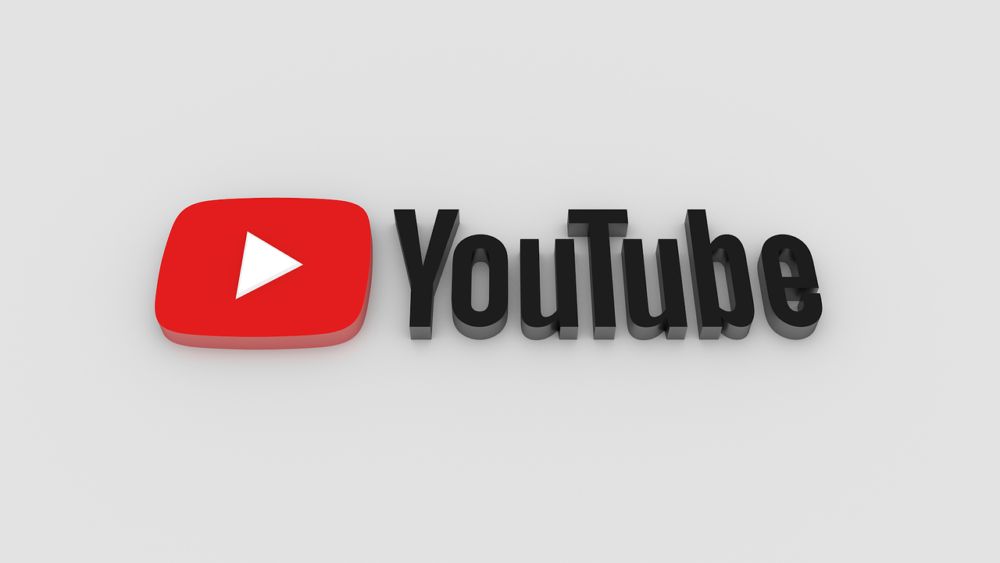 The mighty TikTok is facing another competitor. This time, it’s YouTube, which is releasing the new YouTube Shorts feature for creators. With the new feature, YouTube hopes to steal some of TikTok’s market share.

The Verge reports that YouTube is launching Shorts in India. With Shorts, you could make 15-second videos set to the music of your choice. It’s just like TikTok, but YouTube Shorts offers you 100,000 tracks. The company also said that it plans to make more music available to creators by making deals in the music industry.

YouTube plans to attract creators to Shorts through its massive user base. Currently, the company has over 2 billion monthly users, which could mean billions of viewers for Shorts videos. YouTube has also rolled out the beta version of Shorts on Android, with an iOS version coming in the future.

Through Shorts, YouTube said it wants the next generation of content creators to grow an online community.

CEO Susan Wojcicki said that YouTube Shorts is part of the company’s efforts to innovate video content. The company wants to continue innovating videos, including the short-form type.

Related Topics:TechTiktokYoutube Shorts
Up Next