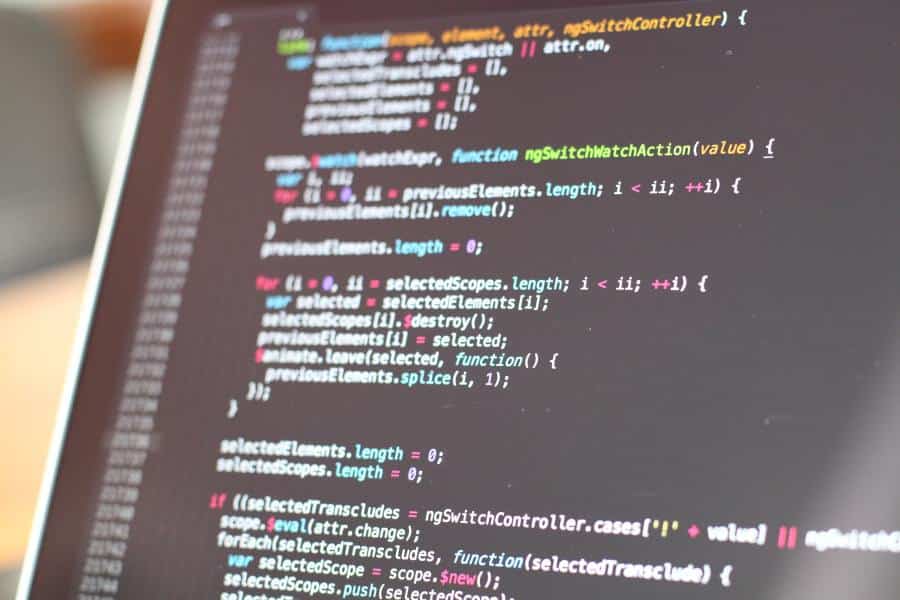 The cross-platform game engine company Unity Software on August 24 has filed to the Securities and Exchange Commission (SEC). The company is for an initial public offering (IPO). Unity Software is among the rivals of Fortnite’s parent Epic Games. Just recently, Epic Games had a disagreement with Apple over the tech giant’s App Store guidelines.

Unity Software essentially develops and produces platforms for developers to use in making their games. The company began in 2004, with a 2005 public release. Their software was initially exclusive for Mac OS but has expanded to various platforms later on. In addition, aside from game developers, they also create platforms for use of filmmakers, artists, automotive designers, architects, among others.

The San Francisco-based software developer firm intends to debut on the New York Stock Exchange. In addition, the symbol that they will use, according to the filing, is “U.” The company also mentioned that they are “the world’s leading platform for creating and operating interactive, real-time 3D content.”

The company also said that about ¾ of their revenue comes from over 700 clients with revenue of above $100,000, as of June. Moreover, in their SEC filing, Unity also said that they have almost 1.5 million active creators across the world (nearly 200 countries).

CNBC noted that the timing of their filing coincided with their rival’s fight with tech titan Apple. Epic Games, one of Unity’s main competitors, is recently in a disagreement with Apple that involved the former filing a lawsuit. The reason is Apple’s App Store rule that collects a cut for in-app purchases. Epic does not like that 30 percent fee.

With this issue, the future of Epic Games’ own platform called Unreal Engine may be uncertain as it may lose support for Apple’s support on iOS, which powers millions of phones and tablets across the world.

You Can Now Search for Songs in Spotify Using Lyrics