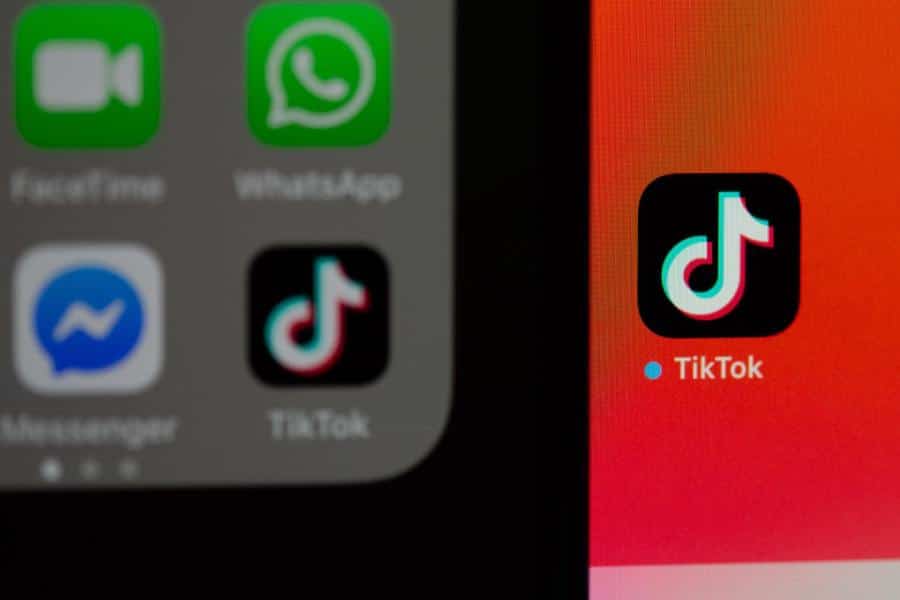 Now it’s not just Microsoft that’s planning to buy TikTok. Social media giant Twitter has put its hat in the ring, starting merger talks with the video-sharing app. Both companies have expressed a desire to buy TikTok after US President Donald Trump said he wants to ban the app or else sell it to US firms. Earlier, US lawmakers have warned that TikTok is a risk to national security.

Gizmodo reports that Twitter began talking with TikTok about a possible merger. Unlike Microsoft, Twitter plans to acquire TikTok’s US division, instead of its overseas branches in Australia, Canada, and New Zealand.

If Twitter’s plans push through, the company would need to figure out the total value of TikTok. According to Fortune, TikTok’s US business could be worth around $20 billion to $50 billion.

In terms of market capitalization, Microsoft leads Twitter by miles. Twitter’s worth reaches only $29 billion compared to Microsoft’s $1.6 trillion. The software giant also leads Twitter by billions in investments, both cash and short-term. Microsoft received $136 billion, while Twitter only had $7.8 billion in June. In the latest quarter, Twitter also posted a loss of $1.23 billion.

The US Plans to Sell Off TikTok

President Trump has given TikTok a deadline of September 15 to get out of the US or sell to a US company. Earlier, US lawmakers have claimed that TikTok, and its parent company ByteDance, stores user data to send to the Chinese government. ByteDance is a Chinese-owned company.

ByteDance and TikTok have denied these claims.