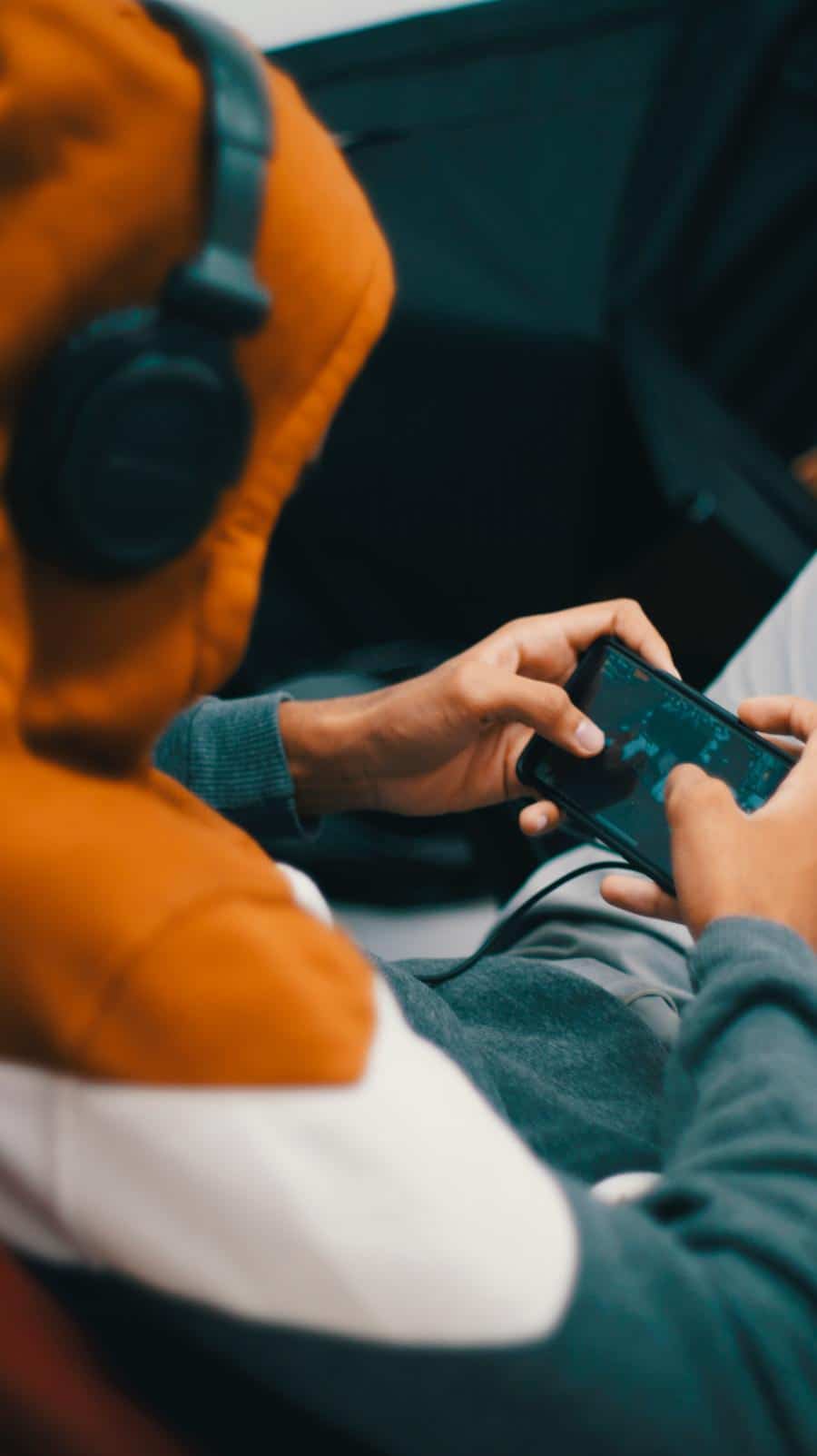 With Project xCloud not on iOS devices, Microsoft now blames Apple for denying its users from streaming games to their mobile devices. Microsoft had begun beta testing for Project xCloud for iOS using Apple’s TestFlight, but the testing period ended this week.

In a statement, Microsoft said that it doesn’t see a way to bring cloud gaming with Xbox Game Pass Ultimate to iOS gamers. The company also accused Apple of applying a double standard against gaming apps.

According to Gizmodo, App Store policies prevent some apps from appearing in the store. One of these policies is submitting games to Apple for individual review. This policy hinders cloud gaming apps that offer dozens of titles.

Apple told Business Insider that Project xCloud and other cloud gaming apps violate App Store policy. The company added that Microsoft doesn’t submit each game on Project xCloud to Apple review, so it blocked the app itself.

Apple has faced charges of blocking out potential rivals from the App Store. For Apple, allowing Project xCloud might threaten its game subscription service. However, the problem is that Microsoft is not a team of indie devs, but a tech giant with the resources to fight back.

Project xCloud will launch on Android devices only on September 15.