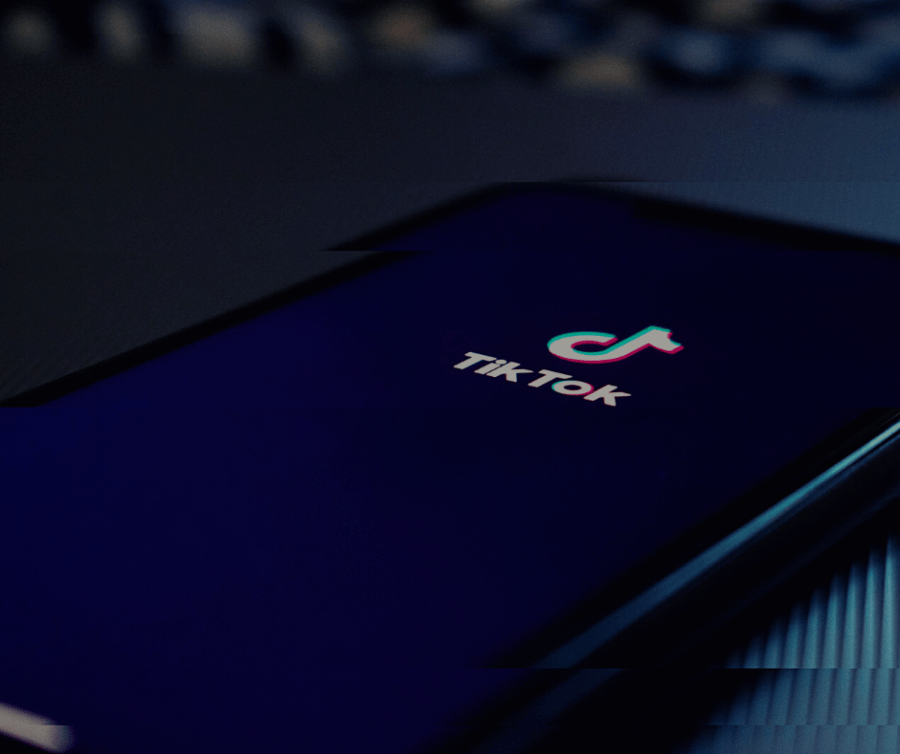 Tensions between ByteDance and President Donald Trump are heating up. Through his latest executive order, Pres. Trump has told ByteDance to sell the app within 90 days. He also ordered TikTok’s parent company to sell to a US buyer.

In the order, Trump said ByteDance threatens national security. US lawmakers have warned that TikTok was sending user data to the Chinese government.

Gizmodo reports that the order told ByteDance to destroy all user data stored by TikTok and Musical.ly. In 2017, ByteDance bought Musical.ly.

Once it removed the data, ByteDance should inform the Committee on Foreign Investment.

ByteDance Banned in the US

Trump had already blacklisted TikTok and other Chinese-owned apps last Thursday. Among these apps is the popular messaging app WeChat. Under the ban, US citizens cannot make deals with these companies after 45 days.

On the same day, the US Senate also passed a bill that ordered government workers to delete TikTok from their phones. Also, the US military has banned TikTok from soldiers’ phones. The US Army has also called TikTok a threat to cybersecurity.

With the new order, ByteDance has more time to sell TikTok to Microsoft or Twitter. If the deal happens, it could be worth billions of dollars.