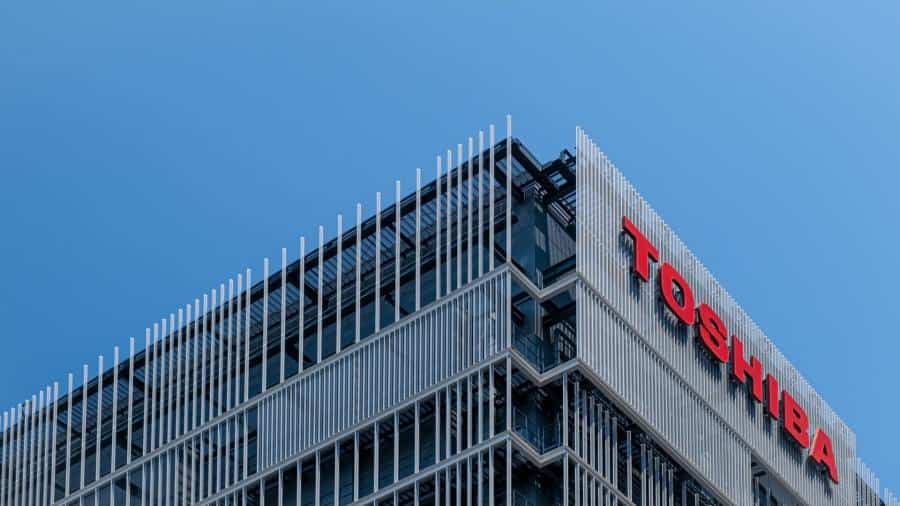 After 35 years, Toshiba is finally ceasing production of its laptops. The Japanese company has decided to stop making laptops after scaling down output in recent years. To seal the decision, Toshiba sold its remaining stake in the laptop business to Sharp.

In a press release, Toshiba announced it had shifted its last 19.9% of outstanding shares in Dynabook, Inc. to Sharp Corporation. In 2018, the company had also transferred 80.1% of its shares in the PC business to Sharp. Sharp now sells laptops under the Dynabook brand.

Toshiba also stated that Sharp had bought its last Dynabook shares in late June. Now, the two companies have completed all transfer processes.

Gizmodo recalls Toshiba’s vast experience in the PC industry. In 1985, Toshiba had released its first laptop, the T1100, which also launched the world’s laptop industry. Back then, the T1100 had features that future laptops copied for the next 20 years. These features include internal batteries, an LCD screen, and a 3.5-inch floppy disk drive.

Toshiba led the laptop market from the 1990s to the 2000s, according to the Register. After that, its competitors figured out how to produce better and faster laptops. Soon, companies like Apple, Dell, Lenovo, and Hewlett-Packard outsold Toshiba worldwide. In 2018, the company finally sold most of its PC division to Sharp for $36 million.

With them leaving the laptop industry, a critical era in the history of PCs has also ended.

6 Advantages Of Using Aussie Time Clocks For Your Business!