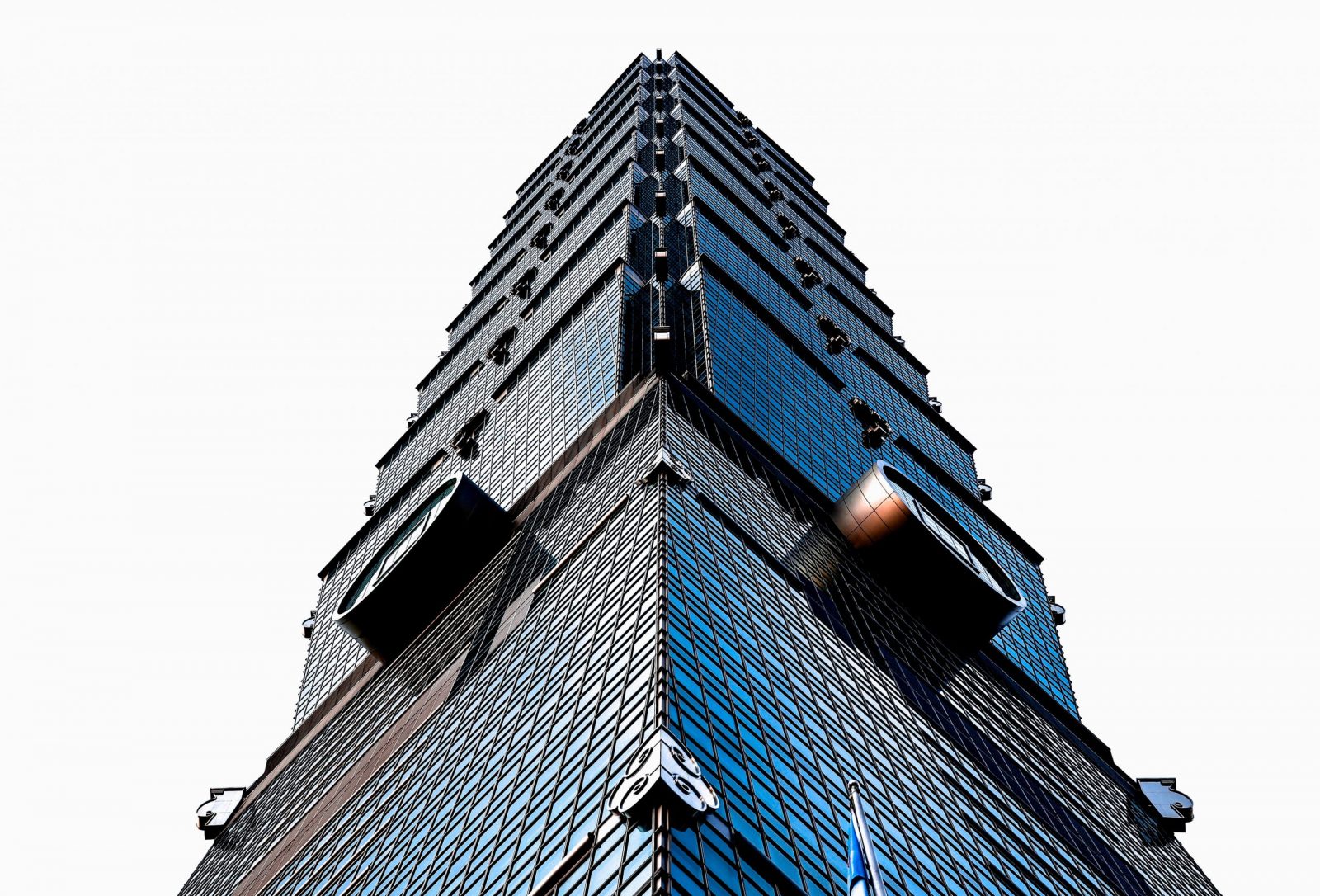 Taiwan is setting a motion that would prevent mainland China’s streaming platforms from operating on the island.

Taiwan is gearing to put a stop to the operations of streaming giants from Mainland China. On Tuesday, a public notice was released by the government, which confirms the ban of two Chinese OTT video services companies.

By next month, an order will not allow Taiwanese companies or people to work with video platforms from mainland China, such as those from iQiyi and Tencent. The National Communications Commission of Taiwan laid out the new directive, per the government notice.

Through this motion, program streaming services will not be able to distribute their content in Taiwan. Currently, the executive order is still up for public discourse for a couple of weeks. The new law shall then be finalized by September 3. Taiwan’s Communications Commission will oversee the programming concerns following the commencement of the new law.

iQiyi and Tencent’s WeTV are mainland Chinese companies that offer original and licensed programming to customers, akin to the business model of streaming giant Netflix. Both have partnered with local distributors to release their content in Taiwan, which was slammed by the notice from the ministry as “illegal.”

I know it's easy and seems logical to blame the Trump administration for banning Chinese tech, but Taiwan is doing it too (and so has India).

Taiwan has its own government that enjoys democracy. However, mainland China claims that it is still part of their territory. According to CNN Business, this move by Taiwan would only do limited damage to the streaming companies, given the island’s 24-million population. But the story of a tech company originating in China and facing challenges in foreign land has been going on for quite some time.

Not New to Chinese Businesses

In some other parts of the world, tech companies from mainland China have been put under scrutiny by various governments. This includes the thread Tiktok is walking on in the US, as President Donald Trump had on several times threatened to ban Chinese social apps, including WeChat. India officially blocked the video clip-sharing site Tiktok to operate in their country, citing security concerns.