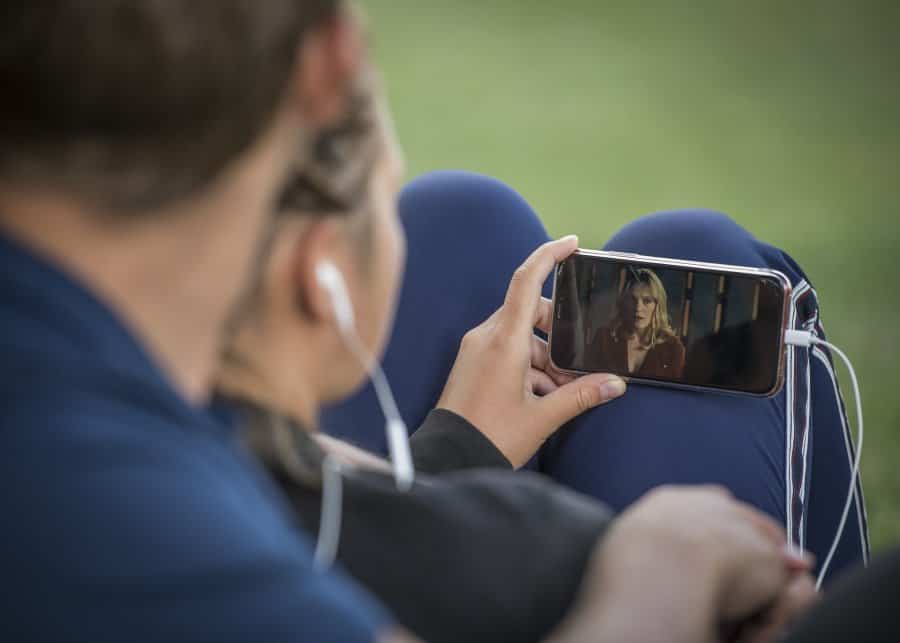 Whether you use Roku or not, you can now enjoy the Roku channel on your mobile device. Roku is launching a mobile app for the Roku Channel, which hosts free shows you can stream on your devices.

What Can I Watch on the Roku Channel?

Aside from Roku’s free content, you can also subscribe to paid channels like IFC Films Unlimited, HBO, and Showtime, among others. The Roku Channel allows you to curate your programming. Other streaming services don’t give users the same freedom. However, you should still watch your subscriptions since the costs do add up. You’ll just be paying for all of them at once.

Roku wants to compete with YouTube by giving access to everyone. The company also separates itself from YouTube by hosting TV shows and movies. Gizmodo notes that YouTube hasn’t done well in moving toward TV.

How the Roku Channel stacks up against other streaming services would be interesting to see.