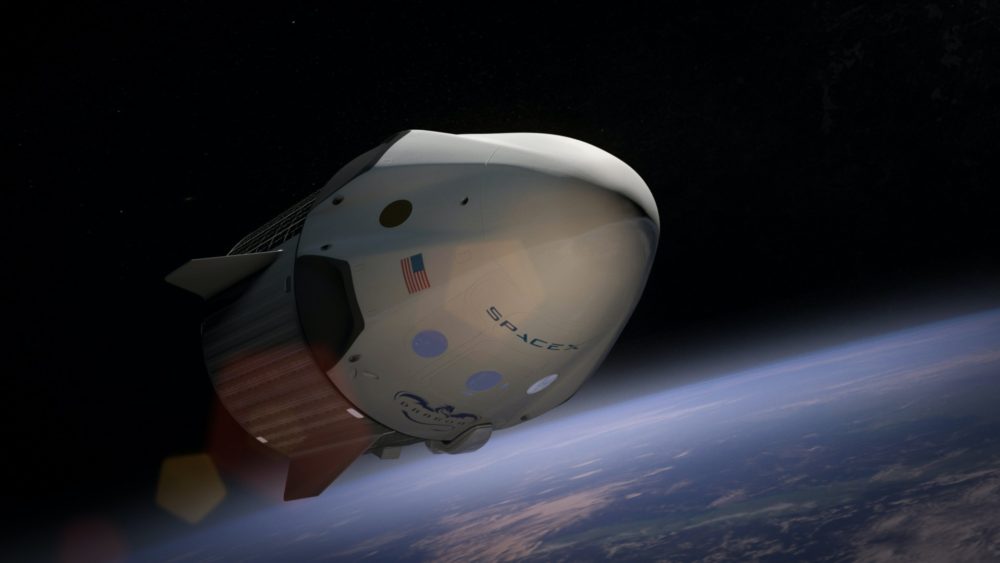 Rocket Lab CEO Peter Beck said that the outer space is getting crowded, and launching rockets may have difficulties with that.

The chief executive of the launch service provider Rocket Lab noted that the outer space has become more congested. Peter Beck, the CEO, mentioned that Rocket Lab already starts to encounter the aftermath of a crowded outer space.

In a CNN Business report, Beck said that a crowded outer space could pose ” a massive impact” when launching. He added that the number of human-made objects in there makes it difficult for them to launch rockets with a clear path.

The CEO of Rocket Lab, a launch startup, said the company is already beginning to experience the effect of growing congestion in outer space. https://t.co/0a27rQE8wf

But over the previous months, Beck noted that they have challenges with the in-orbit traffic.

CNN Business also reports that the problem roots from the lack of regulation in outer space. As a result, no one polices the commercial space sector.

The idea of polluting the outer space right above the Earth with so much debris from human activities is known as the “Kessler Syndrome,” named after a NASA scientist. Donald Kessler, in 1978, said that with so much satellites and remains from previous explorations, scientists will find it hard to conduct future space activities.

Over the past year, SpaceX has expanded its Starlink constellation by adding 700 more satellites. Actually, the project already counts as the largest satellite constellation ever. Moreover, SpaceX even plans to expand it further, with about 12,000-40,000 satellites.

Scientists have long feared that an overcrowded outer space could lead to disastrous impacts. Kessler had warned that if outer space objects collided with each other, it could have a domino effect that could lead to devastating clashes of satellites and other debris.

Furthermore, Beck also expressed his frustration that most talks focus on the dangers of colliding space objects, CNN Business reports. The Rocket Lab chief said there’s not enough conversation regarding how it affects the launch business. Rockets will find it hard to navigate satellite constellations when they fly close together, Beck pointed out.

Although, the Rocket Lab CEO clarified that he is not against the constellation satellites that SpaceX intends to launch. He even said that the Starlink could help billions of people access the internet in areas with rare connectivity. What he worries is the boom in space traffic. He said, “anyone flying a launch vehicle now needs to be really cognizant of their responsibility.”