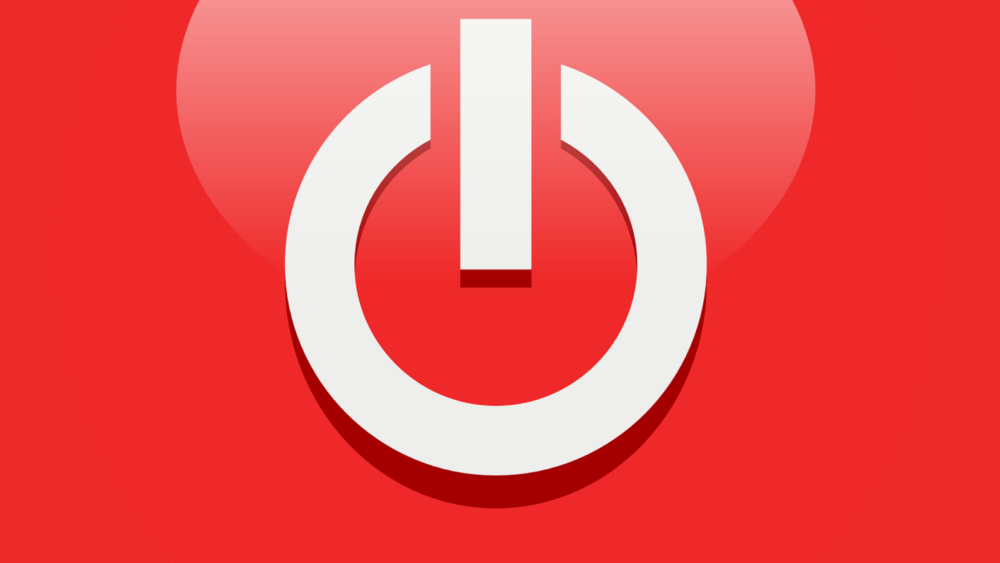 The mobile-first streaming service has announced it is shutting down, just a few months after its April launch.

Goodbye, Quibi. After months of bad news, the mobile-first streaming service has decided to close up shop.

Gizmodo reports that Quibi had tried to sell to other content companies. On the other hand, The Information says Quibi also thought about closing. Today, it seems the company chose the latter.

What Happened to Quibi?

The Wall Street Journal adds that Jeffrey Katzenberg had already told investors he was closing Quibi down this year. Notably, Quibi had launched last April. Katzenberg founded the company.

Katzenberg had blamed COVID-19 for Quibi’s failure. However, the service also failed to compete with rivals such as Peacock and HBO Max. Quibi lacked the firepower to survive in the streaming market.

Over the last few weeks, Quibi still sent out promo emails about its featured content. Gizmodo notes that Quibi’s failure is one of the “most spectacular tech failures in recent memory.”

In Quibi’s Own Words

Katzenberg and Meg Whitman confirmed the shutdown in an open letter. They said they are “winding down the business,” and they plan to sell Quibi’s assets and content library.

Moreover, they admitted that Quibi did not deserve a full streaming service. Launching Quibi during a pandemic was also terrible.