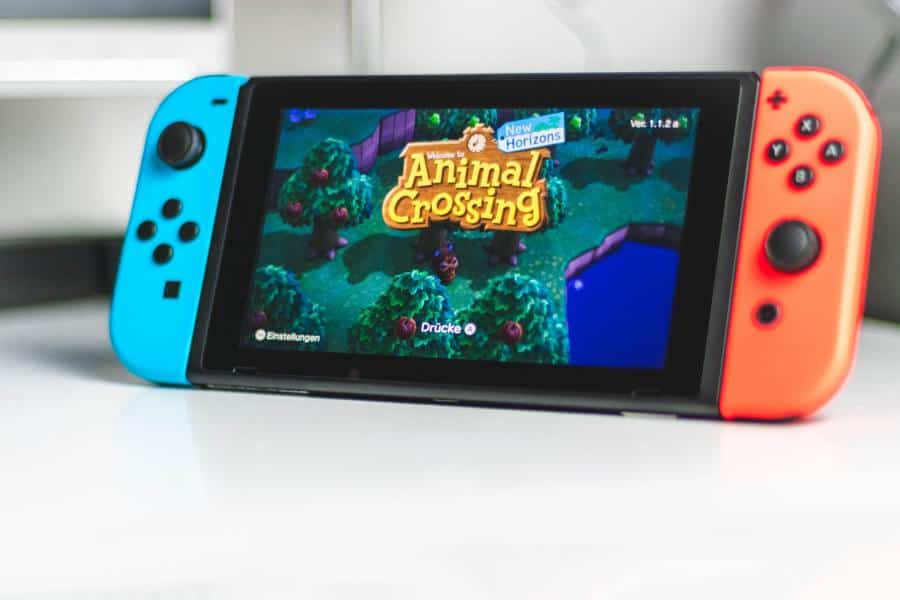 COVID-19 has forced people worldwide to stay at home, which means more people are turning to video games to help pass the time. Profits for game companies have increased during the pandemic. For example, the Japanese gaming giant Nintendo has reported massive earnings for the April-June quarter.

Nintendo says the new game Animal Crossing: New Horizons brought in the most money. This spike in the game’s sales also meant a sales spike for Nintendo’s latest hit console, the Switch.

In the last quarter, Nintendo gained 145 billion yen in operating profit, which is an increase of 428%, off revenue of 357 billion yen. In US dollars, those amounts equal $1.37 billion and $3.3 billion, respectively.

The Verge reports that Nintendo has now sold 61.44 million Switch consoles, including the 5.68 million sold in the last quarter. Switch sales have risen by 166%.

In the same report, Nintendo said that over half of the people who bought the Switch in the last quarter played the new Animal Crossing.

What’s Next for Nintendo?

COVID-19 has affected the production of the Switch, but the game company says it’s now slowly recovering. The company has also assured customers that they make sure to produce enough consoles and games for the holiday season. However, no news has appeared yet on future big Nintendo games.

Both Sony and Microsoft will launch their next-gen consoles during the holidays.