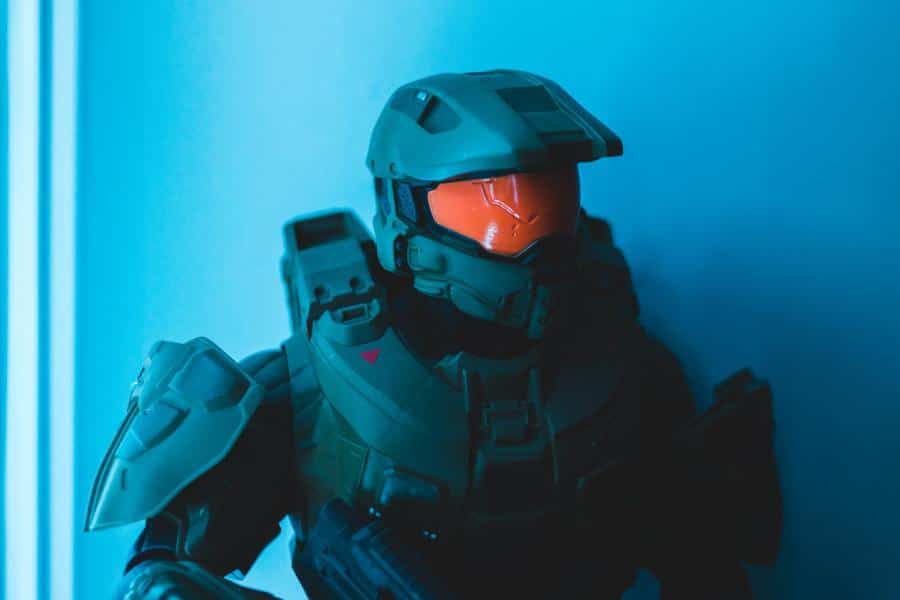 This year’s holiday season should be a treat for gamers around the world. Microsoft has revealed Thursday the new games coming to the Xbox Series X. If you’re excited to enter gaming’s next-gen, have a look at Microsoft’s new games.

Microsoft’s new flagship game is “the biggest and most ambitious Halo game ever created.” At their games showcase, the company showed gameplay footage that gave a taste of the Xbox Series X’s power. Master Chief’s adventures continue on Halo: Infinite, and you can start your campaign this holiday season.

Experience #HaloInfinite on Xbox Series X, PC, and the Xbox One family of devices this holiday through @XboxGamePass, @MicrosoftStore, and @Steam.

Forza Motorsport looks to take advantage of Microsoft’s new Project xCloud service. The new Forza should also look better than previous games since it uses Xbox Series X’s powerful graphics specs, which can do ray-tracing. You’ll have to wait to get it, though, since Microsoft has yet to announce a release date.

After 16 years, Fable is coming back. Microsoft revealed that Fable will come to the Xbox Series X, but did not show much gameplay. The new game is the fourth in the RPG franchise. Once again, though, you’ll have to wait, since there’s no official release date yet. But once it’s out, you can play it on Xbox and PC.

If you’re expecting to spend all your money on the Xbox Series X alone, don’t worry. Many of these upcoming games will also be on Xbox Game Pass. Get the Game Pass, and you can try these games at lower prices.

A month before, Microsoft rival Sony had also announced the latest games exclusive to the Playstation 5.

NBA Links Up with Microsoft Teams to Give Fans “Live” Experience