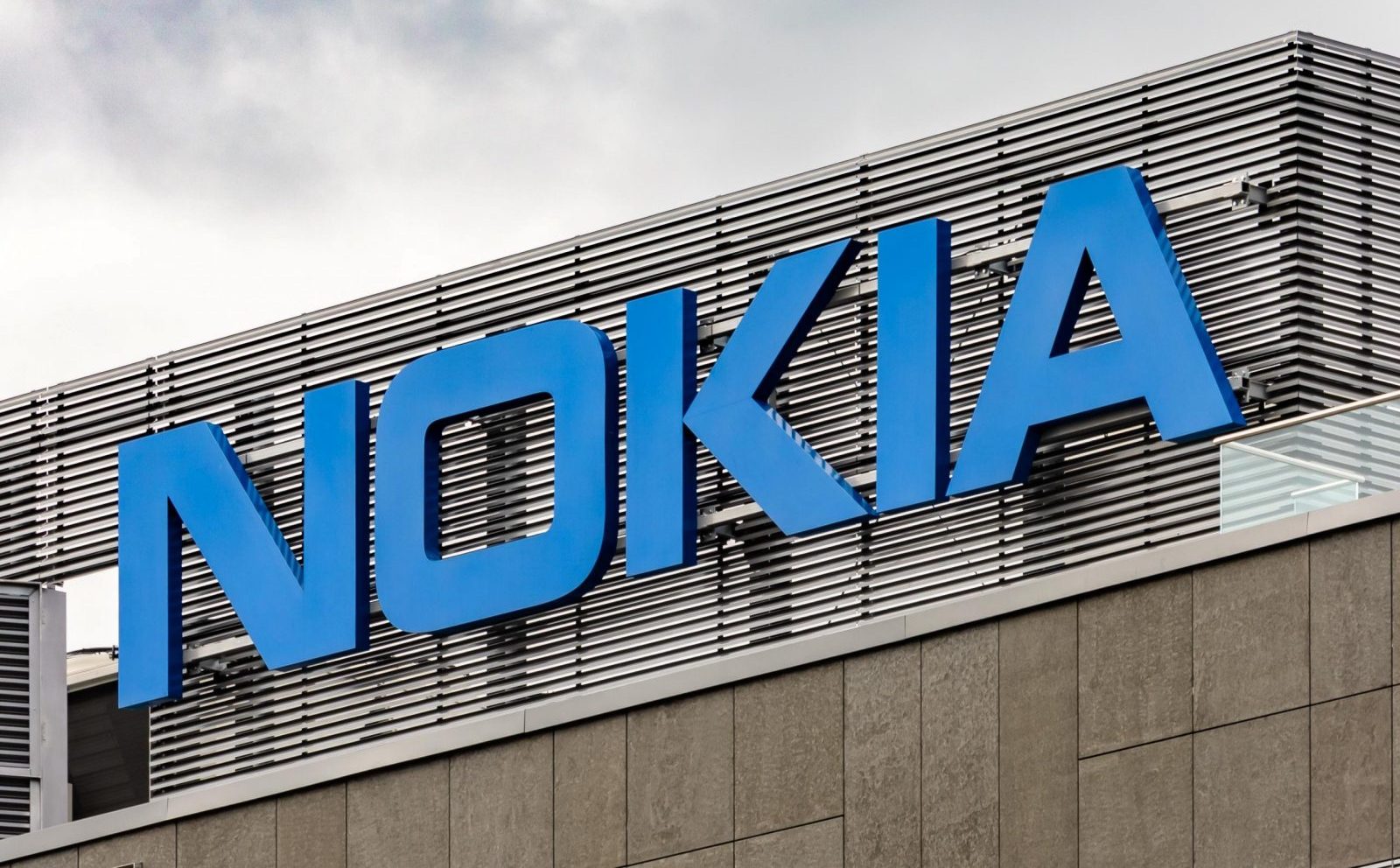 Streamview has released the Streaming Box 8000, a 4K set-top box carrying the Nokia name, for sale in Europe.

It looks like Nokia is getting into the TV game, at least in Europe. Reports show that the company has released a Nokia-brand Android TV box for the continent. According to the report, the set-top box is the Streaming Box 8000.

The Verge reports that Streamview developed the Streaming Box 8000. Moreover, the company has bought the license to the Nokia brand to sell Smart TVs, set-top boxes, and DAB+ radios in Europe. The company also plans to sell these gadgets across the Middle East and Africa.

In the Verge report, the Streaming Box 8000 is also a rebranded TV box from SEI Robotics. This box can stream 4K videos and runs Android 10. It also relies on an Amlogic S905X3 processor. From the German website Golem.de, you can see the Streaming Box’s ports. These ports include an HDMI port, an Optical Audio out, both USB-C and USB-A ports. The box also allows wired Ethernet.

You can press shortcut buttons to access YouTube, Netflix, Amazon Prime Video, and Google Play on the remote.

Streamview’s Streaming Box 8000 is not the first gadget to carry the Nokia brand. In India, Flipkart launchedthe Nokia Media Streamer. The company also sells the Streamer alongside Nokia-branded TVs.

Should You Buy the PS5 or the Xbox Series X?