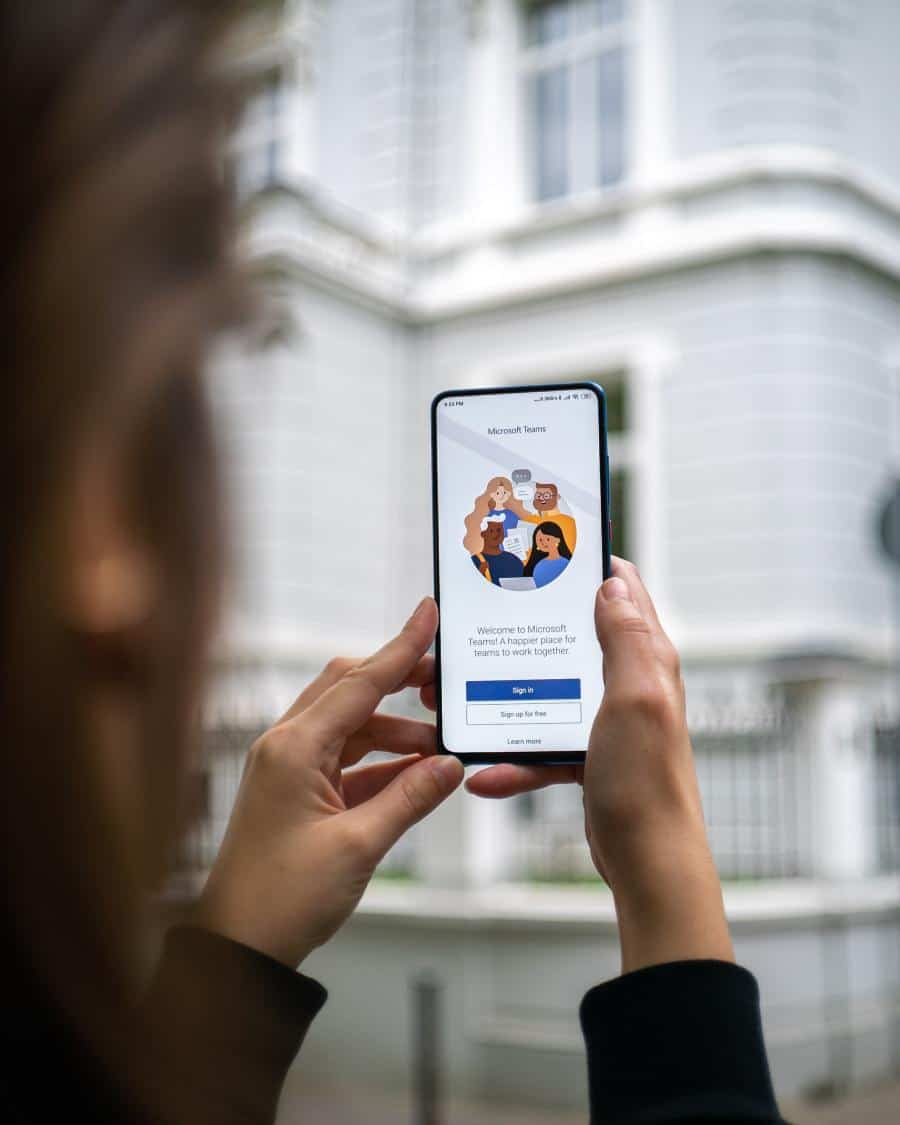 NBA fans have many reasons to rejoice. The pandemic may have stopped people from watching the games live, but the league plans to do something about that. As the NBA season resumes on July 30, the association intends to project fans onto the games using Microsoft Teams.

The NBA Teaming Up with Microsoft Teams

Gizmodo reports that the NBA has partnered with Microsoft to “project more than 300 fans live courtside during games.” If you’re one of the 300, you’ll get to see your favorite team as close to live as possible. Each fan will appear on separate screens. With Microsoft Teams, they can even interact with each other. The NBA says this will give fans the feeling of watching games live, without leaving their houses.

Likewise, Microsoft also tweeted out how the screens will look.

Starting on July 30th, the @NBA will outfit each game court with 17-foot-tall LED screens that wrap three sides of the court. pic.twitter.com/GBYJP0Jwws

How Microsoft Teams Will Work Out for the NBA

Microsoft Teams will use its new feature, “together mode,” to make fans feel like they’re watching the same game together, in the arena. With this mode, they can look at everybody in the group as if they were all in the same place. This mode uses “AI segmentation technology” to use a single background for every member of the meeting.

Fans can also use Microsoft Teams to cheer on their teams. They can even affect the visual effects used in the arena. Using the NBA app or website, fans can do “virtual cheering.” Gizmodo says their cheers will appear on the arena’s screens, and they will have “graphics and animation.”

How the NBA Plans to Resume the Season with Microsoft Teams

The NBA will play the rest of the season inside a “bubble” at the Walt Disney Resort Complex in Orlando, Florida.