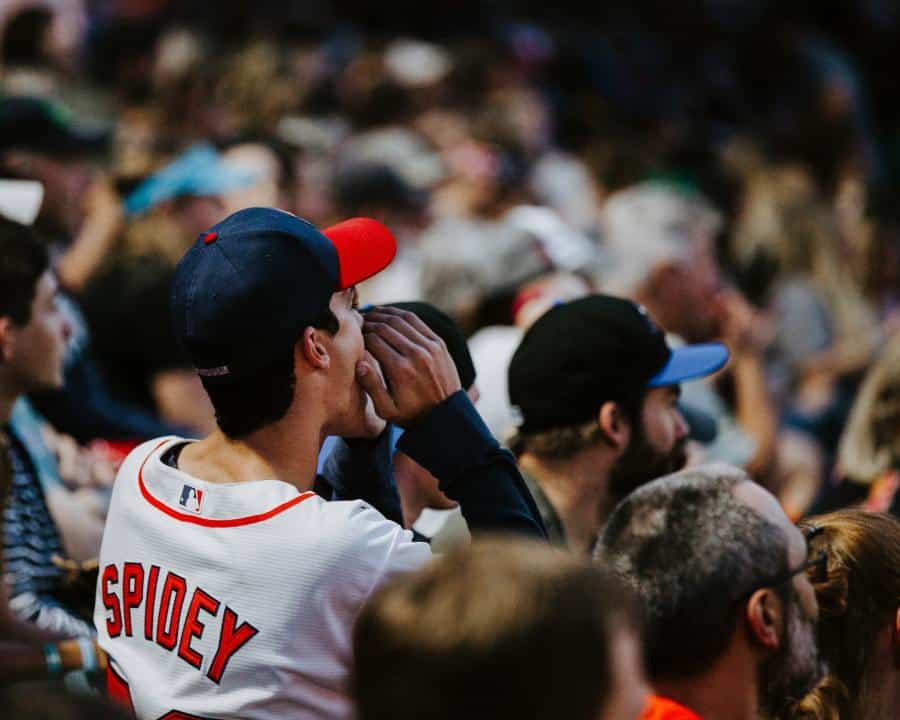 The COVID-19 pandemic is forcing US professional sports leagues to adapt their practices. With fans forced to stay home, the leagues keep trying to find ways to recapture the old “live” feeling on TV. Even sports outside the US got creative in handling the lack of fans. In South Korea, Pokemon plushies sit in the stands to watch baseball games.

Variety reports that Fox Sports plans to pack Wrigley Field, Dodger Stadium, Nationals Park, and Petco Park with virtual fans. The company also plans to render hundreds of digital fans in other baseball stadiums where they cover games. To do this, Fox Sports will use the Unreal Engine, the video game engine of Fortnite and Street Fighter V.

What Major League Baseball Can Do with the Unreal Engine

Brad Zeger said that Fox Sports wanted to make its MLB broadcasts feel as natural as they were before COVID-19. Using the Unreal Engine, Fox Sports can show virtual fans in different clothes to support various teams. They can even reduce the crowd size “in later innings.” Zeger is a Fox Sports executive. He added that Fox Sports wants to ensure the games still look normal.

How Did Major League Baseball Handle Zero Fans Before the Unreal Engine?

Several MLB teams have tried to make do without the Unreal Engine. The New York Mets used cardboard cutouts of fans in their game against the Yankees at CitiField.

The NBA and the NFL are also looking for solutions to the zero-fan issue.

How to Listen To Your Local Library On Apple Music