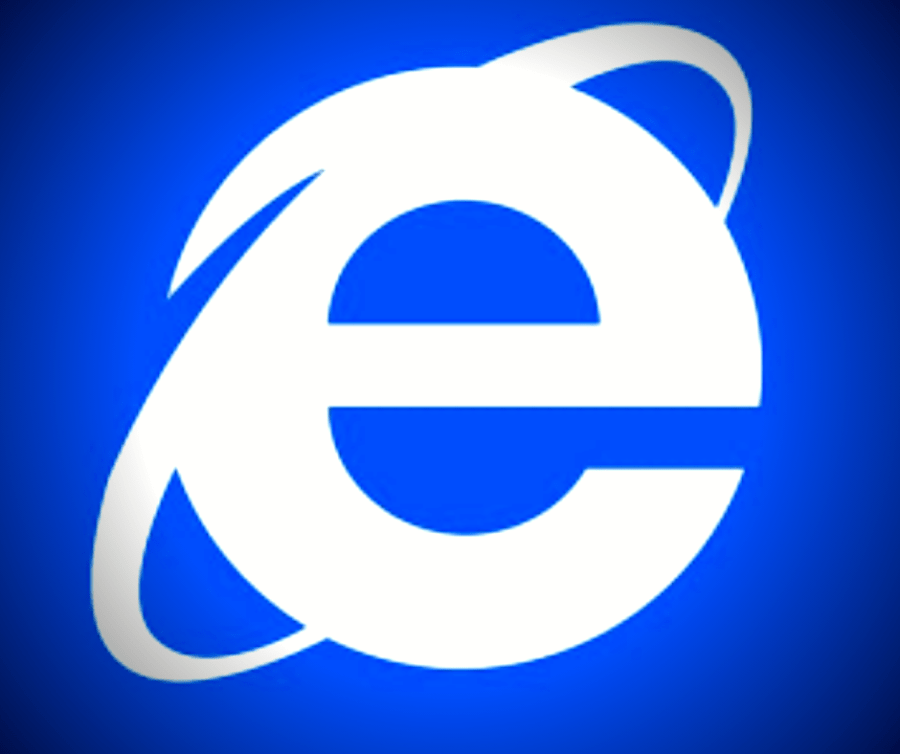 If you’re still surfing the web with Internet Explorer, Microsoft now wants you to move on. By next year, the company will stop supporting the browser for its Office 365 Suite, including OneDrive and Outlook. This year, Microsoft will also end support for Internet Explorer 11 on the Microsoft Teams web app.

Microsoft Moving on from Internet Explorer

The Verge reports that Microsoft will end support for Internet Explorer for Office 365 on August 17, 2021. Meanwhile, the company will discontinue IE 11 for Microsoft Teams on November 30.

With this move, Microsoft hopes to push IE users to shift to the new Microsoft Edge browser. Current Explorer users can still use the IE legacy mode within Edge to open old websites built for IE. However, they can only do so until Microsoft drops IE from Windows 10.

Along with Internet Explorer, Microsoft is also dropping the legacy version of Microsoft Edge. The Verge says this will happen on March 9, 2021. After this date, the browser will stop getting security updates.

Microsoft will bid farewell to Internet Explorer and legacy Edge in 2021 https://t.co/igokYuAoiK pic.twitter.com/gKWbNuK1hr

By dropping Edge’s legacy version, Microsoft again hopes to push Windows 10 users to the new Microsoft Edge browser. The company said that its latest devices and updates would apply to Edge.

The software company has already planned to move on from Internet Explorer. In 2015, Microsoft announced the Edge browser to replace IE. Back then, it was just known as “Project Spartan.”

Since then, Microsoft has slowly nudged its users away from the aging browser. For several years, IE had become the butt of jokes for being slow and filled with malware.