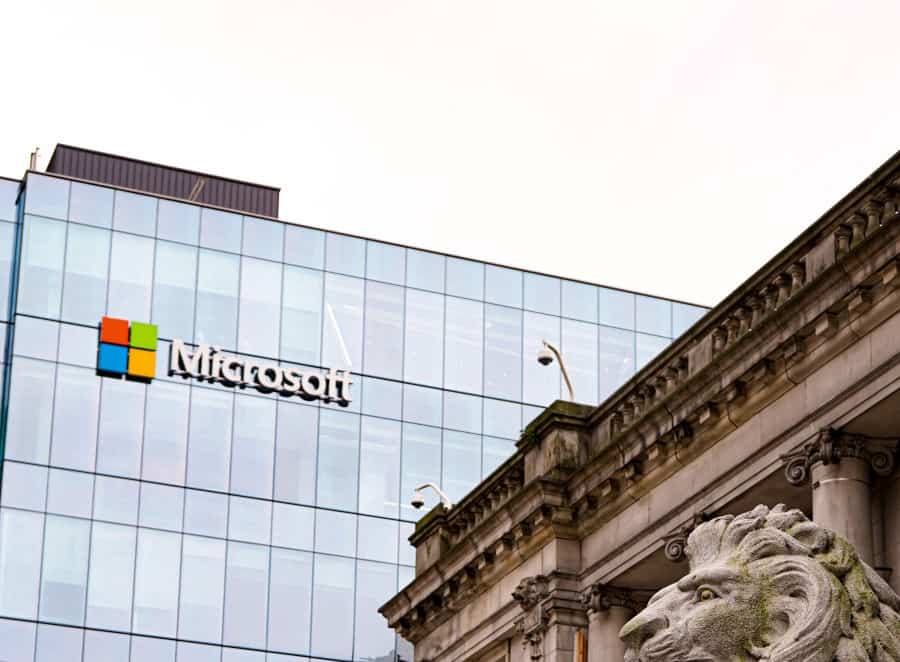 Epic Games is accusing Apple of putting game developers in danger by threatening to revoke iOS support for the Unreal Engine. This move is also part of Apple’s threats to revoke Epic’s access to iOS developer tools and accounts. On Sunday, Epic submitted a new motion with these charges.

Now, Microsoft has defended Epic in its battle with Apple.

According to The Verge, Epic said Apple’s threats would risk other developers, who have nothing to do with the case. If Apple pushes through with its threats, it will punish a lot of game developers, when only one dev broke the rules.

However, Apple noted revoking access was within its rights. The company was just enforcing its policies. Yet they didn’t deny that iOS support was on the line.

In response, Epic added that Apple wants to intimidate other companies that defy the company. The company intends to retain its access to iOS tools and accounts even though they had taken Apple to court.

Engadget reports that Apple had said Epic was provoking them to respond because they had broken App Store policies. Moreover, the company said that Epic Games was trying to “deceive Apple,” and companies who do that “lose access.”

As this legal battle continues, Epic seems to have found an ally in Microsoft. A tweet from Xbox boss Phil Spencer announced that Microsoft had made a statement in support of Epic.

Today we filed a statement in support of Epic's request to keep access to the Apple SDK for its Unreal Engine. Ensuring that Epic has access to the latest Apple technology is the right thing for gamer developers & gamers https://t.co/72bLdDkvUx

The company said that if Apple revoked access, a lot of game developers wouldn’t be able to patch bugs or fix security issues in their games. If this happens, even Microsoft won’t be able to keep supporting its iOS games, like Forza.

The court will decide on this issue.