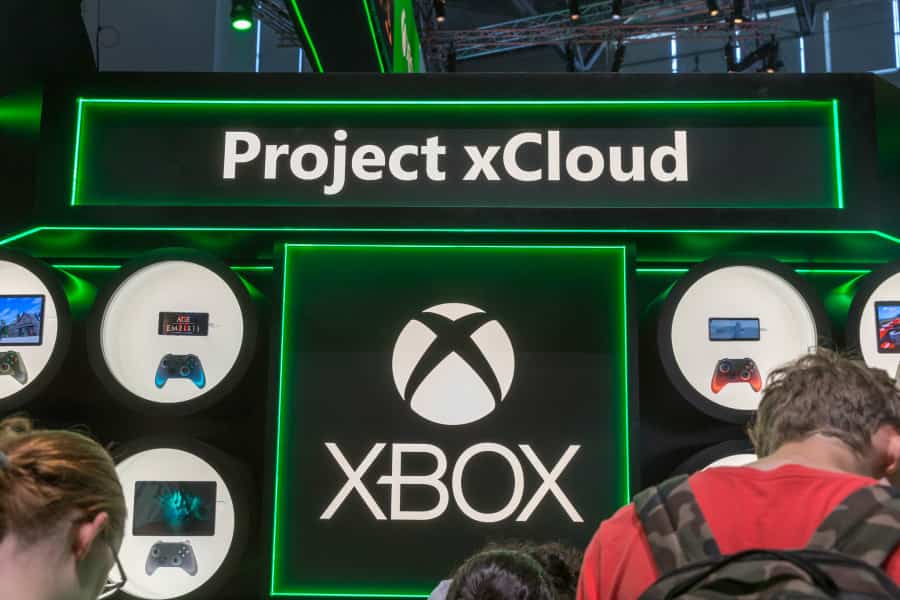 Play your favorite console games on your phones and tablets with Microsoft’s Project xCloud, releasing this September 15. Only Android devices can stream games through xCloud on launch day.

Polygon reports that Xbox Game Pass Ultimate subscribers on Android can play “more than 100 games from the cloud.” Gamers on Android can sign up for Project xCloud’s beta testing period before Microsoft rolls it out worldwide.

Gamers on iOS devices will have to wait for Microsoft to finish testing iOS versions. The company had begun testing Project xCloud for iOS in February.

Project xCloud: PC Gamers Can Enjoy It, Too

On the other hand, Microsoft won’t keep PC gamers hanging. If you can’t wait for the PC ports of your favorite console games, Microsoft will bring over the project to Windows 10 PCs this year.

Project xCloud: What Games Can I Stream?

Microsoft hasn’t released its full catalog of games on the platform yet, but Polygon lists some of the games you can play on launch day:

European gamers, along with players from Canada, South Korea, the UK, and the US can access Project xCloud upon launch. If you’re still in the free preview period, you’ll have to end your trial by September 11.