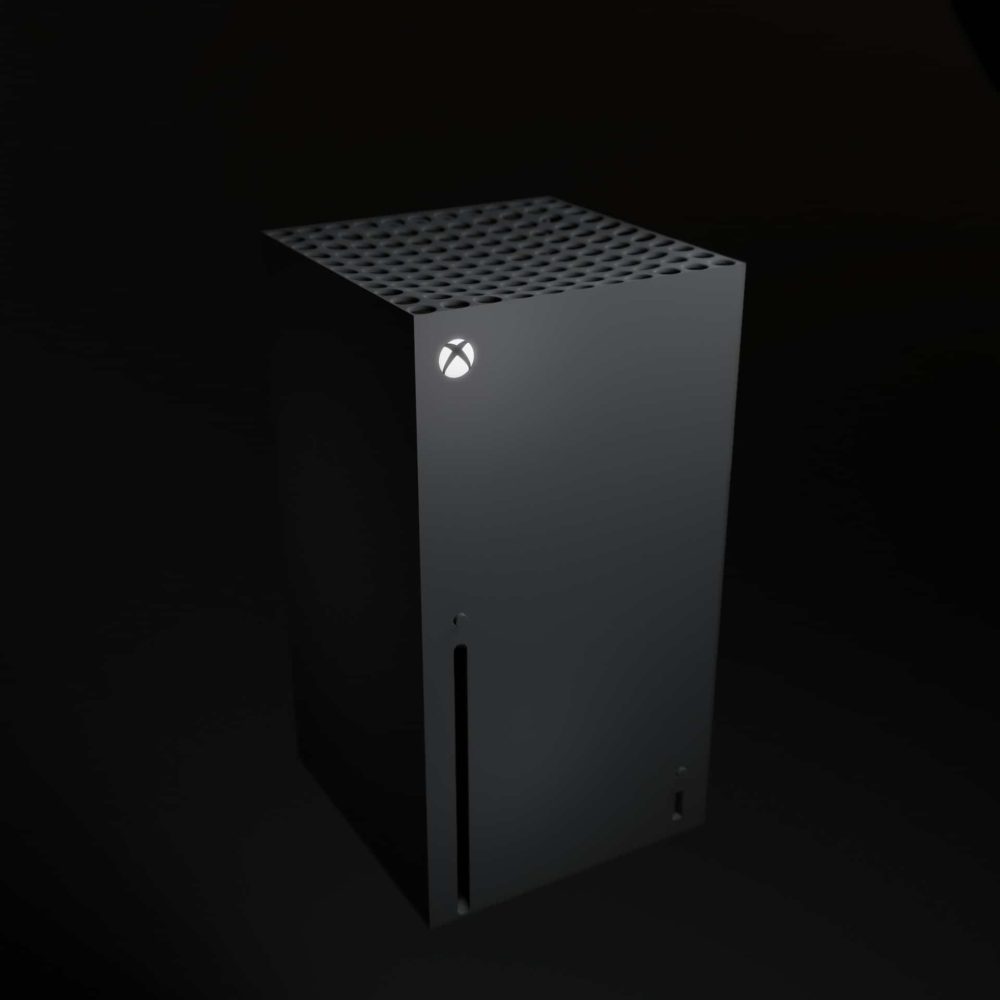 In 2010, Microsoft had launched the Kinect for the Xbox 360 to challenge the Nintendo Wii’s motion controller.

What Happened to the Xbox Kinect?

The Kinect never became as popular as the Wii’s motion controller. Microsoft had already killed off the Kinect in 2017. A year later, it stopped producing Kinect adapters.

What’s Next for the Xbox?

Spencer also told the Verge that “there’s no way for Kinect to work” on the new Xbox. However, Microsoft has said it commits to supporting older Xbox games. They plan to let Xbox Series X support all Xbox One, Xbox 360, and even original Xbox games. Even older controllers like the Elite and Adaptive Controllers will work on the Series X.

More Updates for the Xbox

Microsoft also announced their cloud service, the XCloud, will launch in September. On July 23, the company will also hold an Xbox games event. The company plans to tease the new games coming to the Xbox Series X, such as Halo Infinite.

Related Topics:KinectMicrosoftSeries XXbox
Up Next