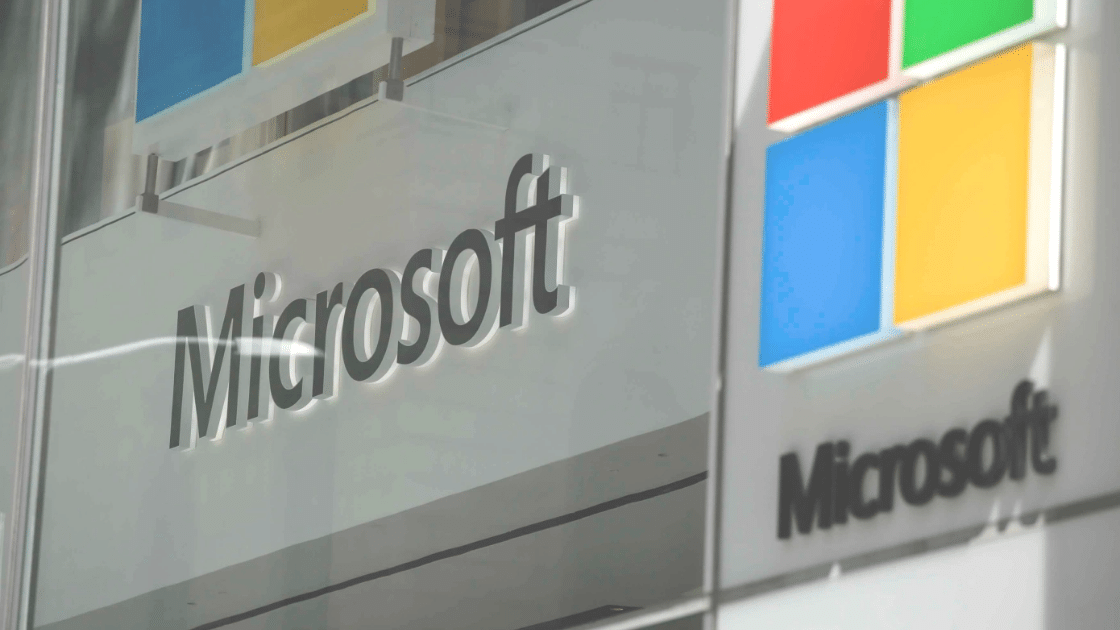 As other retailers begin the slow, cautious move to reopen, Microsoft has announced that it will be permanently shutting down the vast majority of its retail stores. There are some exceptions, including flagships in urban hubs including London, New York City, Sydney and its own campus in Redmond, Washington, but the remainder of the locations are going away.

Microsoft has since written to clarify that those handful of locations that will remain will be turned into “Microsoft Experience Centers,” rather than the standard stores — basically a place to interact with products and take courses, without the actual purchasing aspect.

It notes the planned temporary shutdown of locations due to COVID-19, but while the pandemic no doubt had an impact on that sector, this was likely a long time coming. In June of last year, it closed its smaller Specialty Stores and kiosks in the U.S.

“Our sales have grown online as our product portfolio has evolved to largely digital offerings, and our talented team has proven success serving customers beyond any physical location,” Corporate VP David Porter says in the post.

Some goodish news in all of this. Microsoft has committed to transitioning retail employees to new sales and other roles, as the company shifts resources back into online commerce.

“The company’s retail team members will continue to serve customers from Microsoft corporate facilities and remotely providing sales, training, and support,” it writes. “Microsoft will continue to invest in its digital storefronts on Microsoft.com, and stores in Xbox and Windows, reaching more than 1.2 billion people every month in 190 markets.”