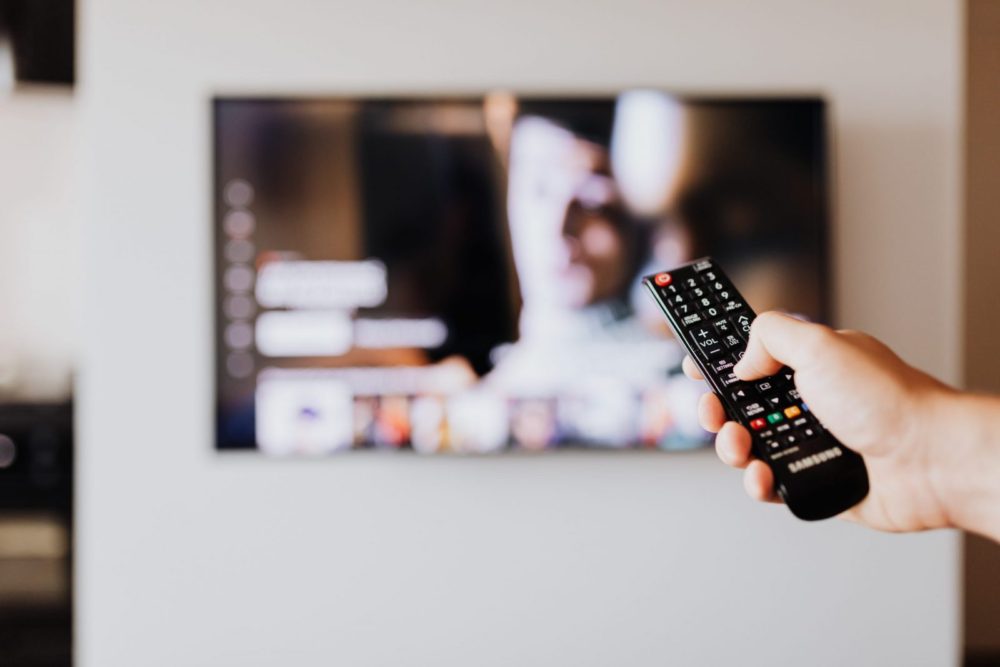 Gizmodo reports that live TV Hulu subscribers could still access sports content from different networks. However, they would lose dozens of Fox regional sports networks. The service says you can still get your sports fix from ESPN, TBS, TNT, FS1, FS2, Fox, CBS, NBC, and ABC on Hulu’s support page. You would just lose content from these Fox networks:

You might have to look at other streaming services if your favorite network is on this list.

What’s Going on at Fox?

The Sinclair company owns Fox. Regarding YouTube, Barry Faber said that both Sinclair and YouTube had discussed plans to return Fox sports channels to YouTube TV. Faber is Sinclair’s president of distribution and network relations.

Where Do You Go for Sports?

Related Topics:EntertainmentHuluSportsYoutube TV
Up Next

Sony Says PS5 Will Have Built-in Netflix, Disney Plus, Other Streaming Apps

You Can Stop Windows 10 From Restarting without Your Permission