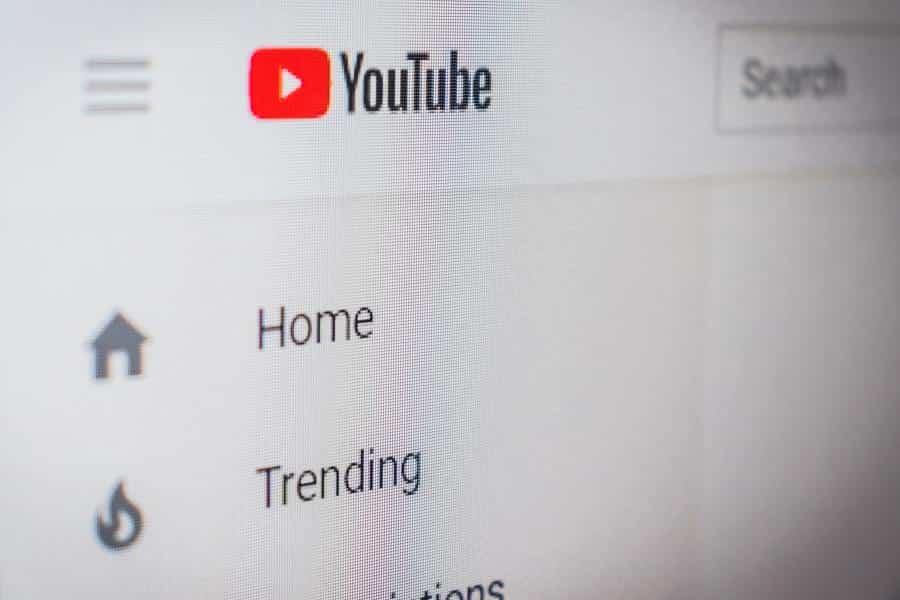 Gizmodo reports that YouTube’s deal with Sinclair Broadcast Group is already expiring. Without the deal, YouTube TV couldn’t broadcast sports games anymore. YouTube TV had announced the situation in a post on its Twitter support page.

YouTube TV is losing regional sports channels because cordcutting is no better than cable https://t.co/WbgP0D5ZWK pic.twitter.com/Vl9FACeRIs

So, if you want to keep streaming live sports, you might have to look at cheaper options. Just a few years ago, YouTube TV cost $35 a month. Now, it costs $65.

Gizmodo also notes that streaming services always lose content. For example, a slew of Netflix content leaves the service every month. However, for sports fans who follow regional channels, they have limited options.

YouTube TV had allowed them to watch every sport they wanted with just one subscription. Meanwhile, other sports streaming services charge them extra for DVR and other perks. Other services also offer additional bonuses at a premium.

Related Topics:SportsTechYoutube TV
Up Next

Microsoft Bumps Up Release of Xbox Series X to November

Google Won’t Support Stadia for the New Chromecast Until 2021