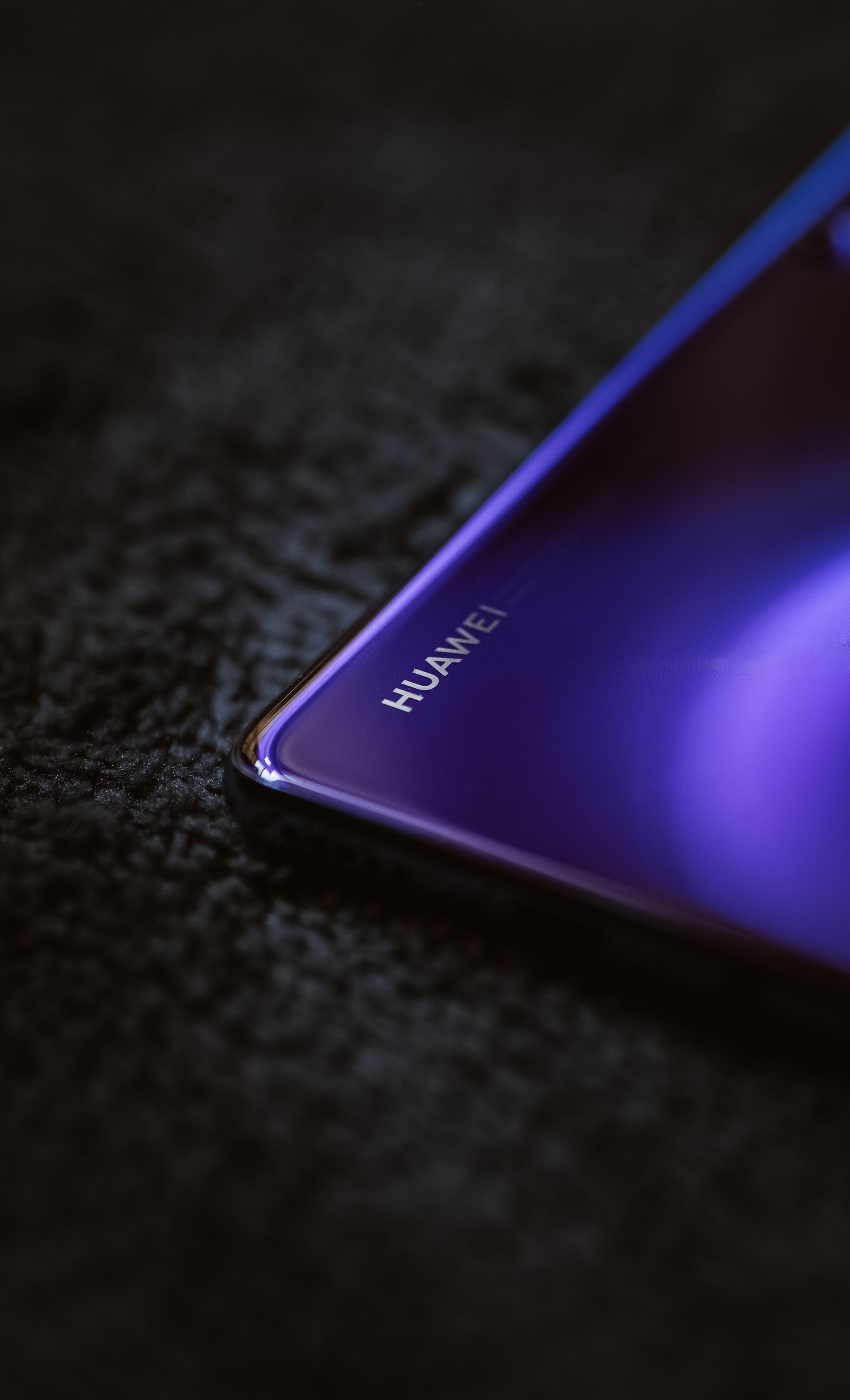 Here’s some bad news for Huawei users in the US. The US Commerce Department has stopped giving Huawei a US license, which means the company might stop supporting its phones sold in the country.

The Commerce Department had given Huawei an extra 90 days before its license expired. Within those 90 days, the smartphone maker could still support its products in the US. However, the license has expired on August 13. After that day, it’s now illegal for US companies to deal with Chinese companies.

Now, it’s illegal for Google, among others, to send updates to Huawei. Users who own the Huawei P30 cannot update to Android 11. You also can’t update if you own a Huawei phone “with full Google services.”

No More Updates for Huawei

Engadget said that Google needed the license to send Huawei updates through legal means. For you to update, you need the P40 Pro or another phone without Google services. Huawei phones sold in China can also update. The Chinese company uses open-source Android to send out its updates.

Now, Huawei users will be unable to protect their phones. Without updates, their phones will become slow and unusable. Users concerned with updated phones may need to buy another one.

After the US government blacklisted Huawei, it’s now facing a shortage of smartphone chips. US vendors cannot sell Huawei the tech needed to make its high-end Kirin chips. Without new chips and new updates, Huawei is now looking at an even darker future.

Google and Apple Drop Fortnite from their App Stores