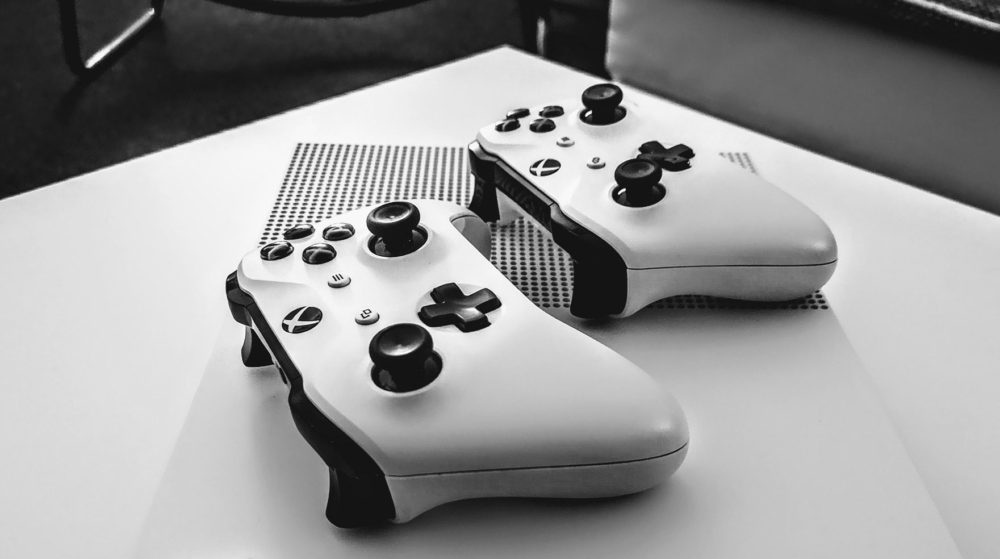 Now that Microsoft has confirmed the Xbox Series X’s cheaper and smaller cousin, the Series S, let’s look at how both next-gen consoles stack up to each other. Both consoles play all the same games, but the Series X should be more powerful.

If you’re looking to save money on a next-gen console, you could check out the Series S. The Xbox Series S costs only $300, while the Series X costs $500.

You can check out the Series S’ specs on the Xbox website. In terms of CPU power, both consoles have similar specs. Both consoles run on a Custom AMD Zen 2 CPU. However, the Series X’s CPU runs at 3.8 GHz or 3.66 GHz with Simultaneous Multithreading.

On the other hand, the Series S runs at 3.6 GHz or 3.4 GHz with Simultaneous Multithreading.

The Xbox Series X can store 1TB worth of games on its Custom NVME SSD, with writing speeds of either 2.4 GB/s for raw files or 4.8 GB/s for compressed ones. Meanwhile, Series S takes a big hit for storage. The console can only store 512GB worth of games. However, the Series S has the same writing speed as Series X.

The Xbox Series S will come to stores on November 10.