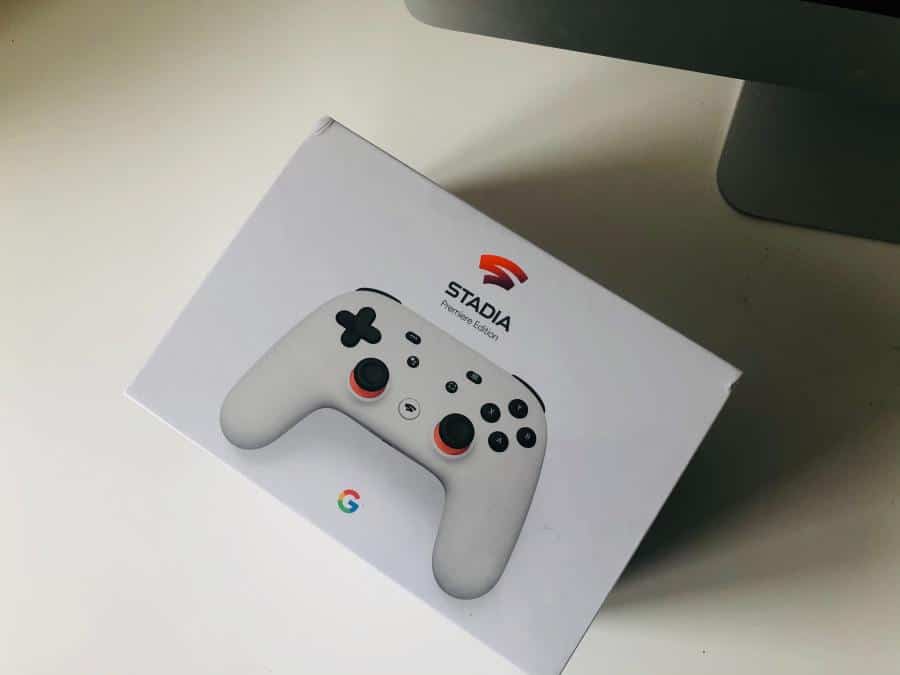 If you grab the new $50 Google Chromecast, you’ll get to enjoy a range of new streaming services, including Google TV. However, the new Chromecast will not support Google’s cloud gaming service, the Stadia, at launch. Instead, Google says it would delay Stadia support to 2021.

The Verge does report that they were able to run Stadia on Chromecast through sideloading. So, you might not know why Google just doesn’t support Stadia from the get-go.

According to The Verge, the present Chromecast Ultra doesn’t have an interface. Instead, you can control your phone to cast videos from the internet to the Chromecast Ultra.

What’s Up with the New Chromecast?

Should I Get the New Google Chromecast?

If you don’t plan to use Stadia anyway, you should grab the new Chromecast with Google TV. But, if you have an itch for Stadia, the Verge suggests that you stick with the current Chromecast Ultra.

You can still buy the Stadia Premiere Edition of the Chromecast Ultra for $300 for your video streaming and cloud gaming needs.

Related Topics:Google ChromecastStadiaTech
Up Next