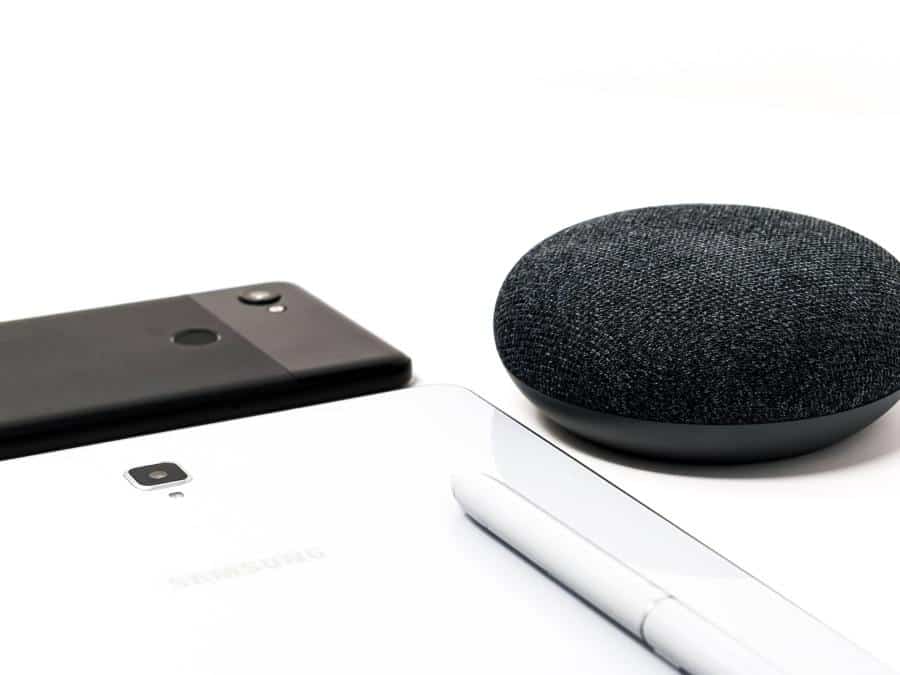 Google is releasing updates to Android phones that run Android 6 and above before Android 11 comes out. These updates should be helpful to Android users.

To tide users over before the launch of Android 11, Google is enhancing current services. Android Auto users can now see calendar events along with road directions. With this new update, users don’t have to switch between apps while driving, just to see their scheduled events.

Users can now also tap on Android Auto to call someone. They don’t have to look up their phonebook while driving. Moreover, Google’s update to Android Auto gives people more control over their infotainment display.

Google's latest Android update is great news if you're afraid of earthquakeshttps://t.co/nXjnW9cf0Y pic.twitter.com/eA5jqGQ4Ty

With this new update, Google is scaling Bedtime mode to all Android phones. Previously, only Pixel owners could use the feature. Bedtime mode allows users to disable notifications after a specific time, or set bedtime reminders for YouTube. With Bedtime mode, users can also play soothing songs from YouTube Music or Spotify to help them fall asleep.

When users wake up, Google’s Sunrise Alarm will help wake them up gently. The screen will slowly get brighter and gradually turn from orange to yellow. Users can access these new features through a tab in the Google Clock app.

If you face an emergency, you can now use Android’s Emergency Locations Service (ELS) to help you communicate better with first responders. The expanded ELS service calls emergency personnel according to your phone’s language settings. If you’re in another country, ELS will tell the first responders that they need a translator.

Android users can now use these new features. Android Auto users will have to wait for later this month.