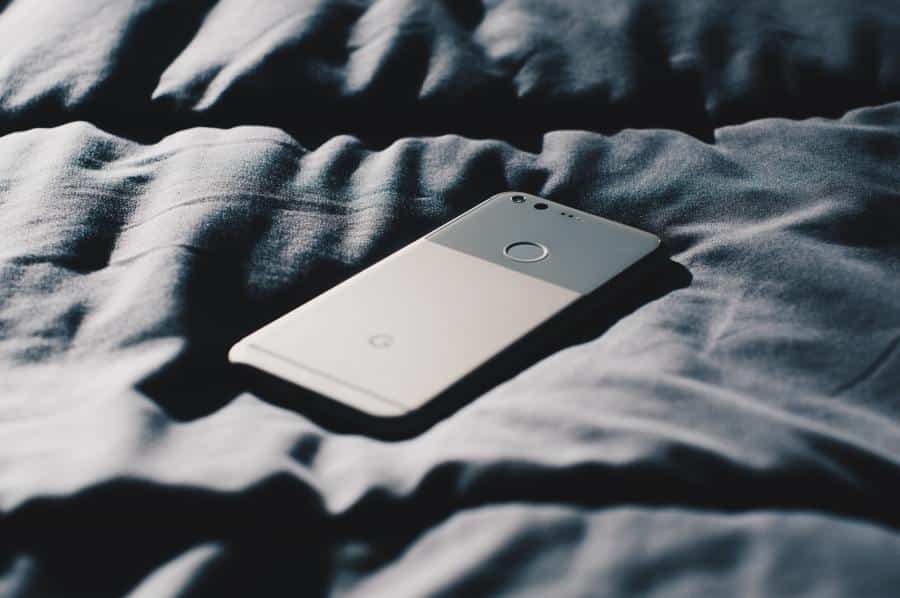 Android phones get all the fun these days as leaked documents appear to show Google’s plans for Pixel to develop foldable smartphones. The leak also seems to confirm older rumors of Google trying out foldable devices. According to the report, Google plans to create foldable versions of its Pixel, and a couple of other devices.

The website 9to5Google got access to the internal Android document. After reviewing, the site found that Google is planning to launch Android builds for its phones, from the Pixel 4a, 4a 5G, and the 5. The leak also reveals plans for a new Google phone 5a, codenamed “barbette.”

Other codenames in the document are “raven,” “oriole,” and “passport.” The 9to5Google report suspects that “raven” and “oriole” might be plans for the Pixel 6. However, the same report said that codename “passport” refers clearly to a foldable phone.

In the document, Google labeled all three possible models as “Q4 2021,” which could mean Google’s foldable phone is nearly ready for launch.

Google may still be working on a foldable Pixel phone https://t.co/3qNc07yjmT pic.twitter.com/dGJr9Dhe9e

In 2019, Google already revealed plans to create foldable smartphones. Mario Queiroz told CNET that the company is trying out foldable phones, but are not hurrying to put it on the market. Queiroz leads the development team.

In the past week, Google has announced a flurry of news. The company has released the budget model Pixel 4a. However, it also stopped production of the previous phones. Along with this news came teasers on the new 4a (5G) and the Pixel 5. An error on the Google France blog may have also leaked possible news on the Pixel 5 to arrive on October 8.