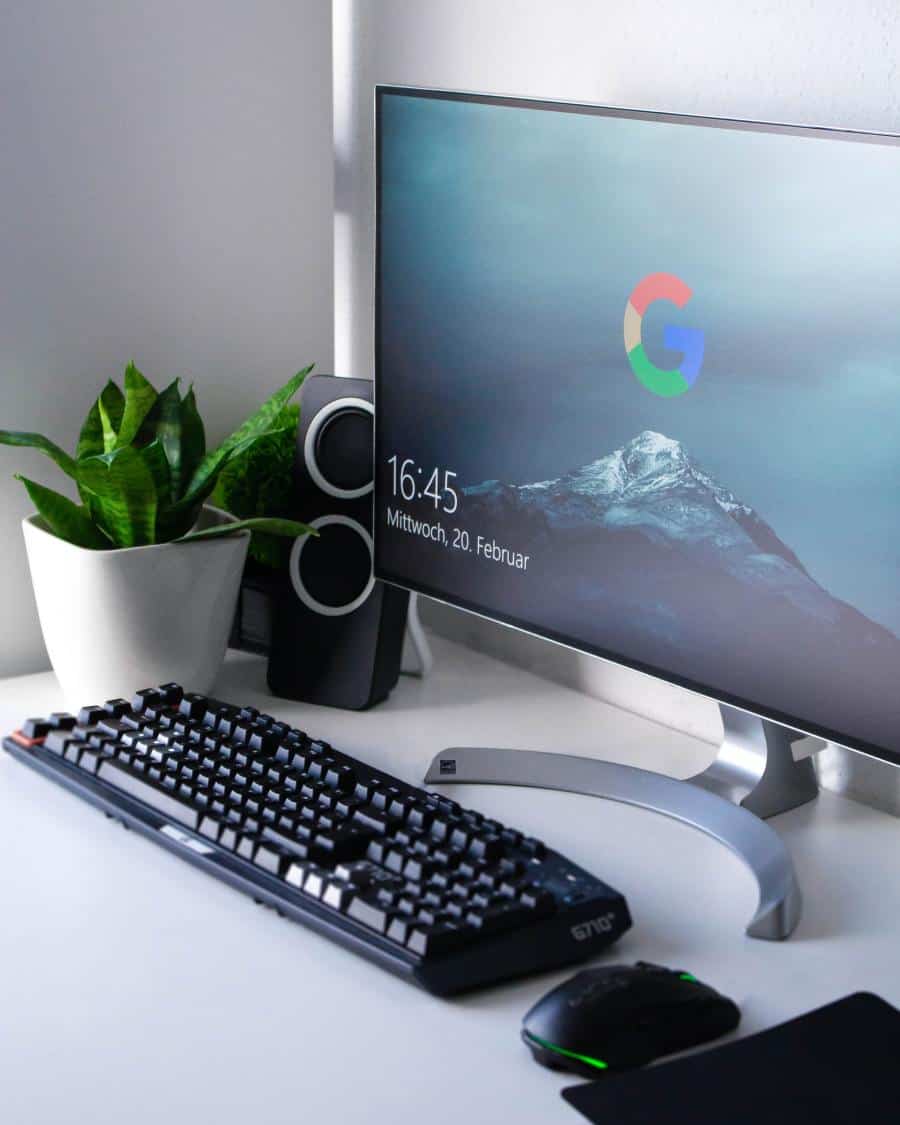 It was reported on Monday that Google employees are going to keep their homes as temporary workstation 12 months from now as the world’s most popular search engine’s company officially pauses plans of reopening their campuses.

Google’s parent company, Alphabet, joins other tech giants like Facebook and Twitter who are prolonging the work-from-home setup among the employees. However, Google has the longest extension—working from home will be allowed until next year’s summer, June 30. The original plan was to reopen their offices by January 2021 before pushing it further halfway the year. The company is also the first top companies to have that arrangement when the outbreak is in the early days last March.

This decision will see around 200,000 employees staying put at their homes working remotely. It includes full-time staff and contractual employees who are able to execute their tasks from outside Alphabet’s different offices from inside and outside the country. When the arrangement began last March, they even extended consideration to employees taking care of other family members.

Writing on an email to the employees, Sundar Pichai, CEO of Google, explained that this move is for the flexibility of their employees to map out their calendars. “To give employees the ability to plan ahead, we are extending our global voluntary work from home option through June 30, 2021, for roles that don’t need to be in the office. I hope this will offer the flexibility you need to balance work with taking care of yourselves and your loved ones over the next 12 months.”

Google extends its voluntary work from home policy through at least July 2021, a move that could lead others to do the samehttps://t.co/9EuSOvV2Q9

The news first broke on Wall Street Journal, which reported that the CEO discussed the matter with executives from the inside prior to the decision. The company considers situations of their employees whose families would deal with an unprecedented school year, and also those who are renting to be firm with contract leases.

Is this the ‘new normal’?

Forbes noted that Google’s announcement may set an example for other companies who are still contemplating whether to further allow employees to report from home in the coming weeks or not given the brand’s status, and could discourage business to let workers go to offices like the usual pre-pandemic routine.

Meanwhile, at least 42 of their offices outside the US are already open, like in places not much devastated by the outbreak such as Australia and Thailand.

Other companies also announced extending work-from-home arrangements, like Twitter’s CEO who even said the setup may go on “forever.” Mark Zuckerberg of Facebook believed that half of their workforce may remain on the same remote work for about five years or more.