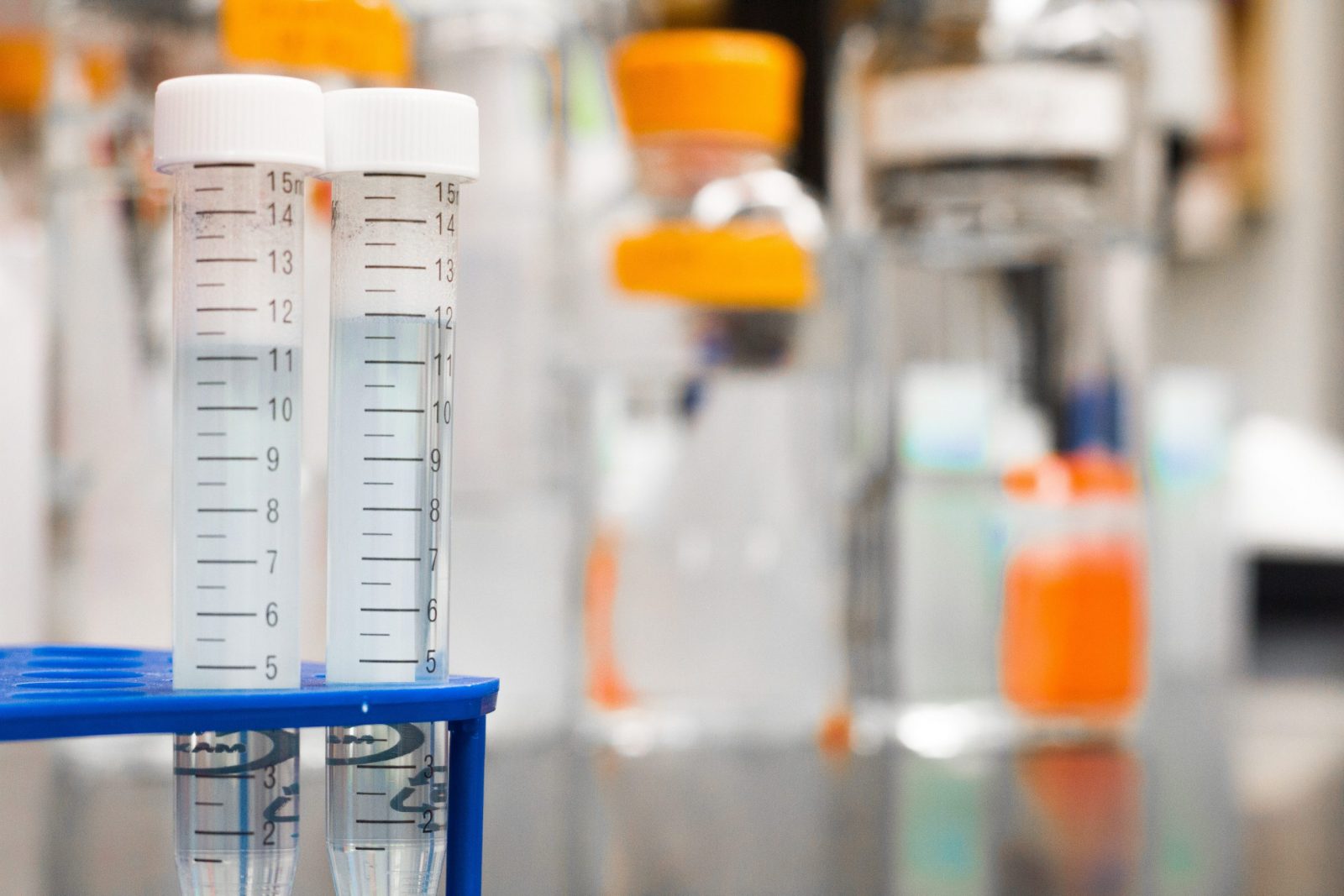 CureVac, one of the contenders in the COVID-19 vaccine race, only sees a surge in shares since debuting in Wall Street Friday.

German biopharmaceutical firm CureVac, one of the coronavirus vaccine developers, saw a continued boost in shares. After its first day in trading on Friday, CureVac saw tripling in Wall Street amid the intense path among drugmakers to produce a safe and effective COVID-19 vaccine. Its $213.3 IPO price is $16 per share, which ended the day with almost $56.

On Monday, the German company saw a 40 percent boost in shares. This comes after its chief exec, Franz-Werner Haas, told a local financial news site about hopes of having a vaccine okayed by regulators by early next year. Since its Friday debut, the increase is 431 percent. Just three days after launching in Wall Street, it even soared to a record high of $85 per share.

Other notable companies developing their own coronavirus vaccines include American pharmaceuticals Moderna and Pfizer.

Race Towards a Safe Vaccine

Per a regulatory filing, the biopharma company said they will utilize the new funds from its public trading for R&D. CureVac said it will also finance their potential COVID-19 vaccine in clinical development through the completion of its Phase 3 trial, per Business Insider. In June, CureVac received regulatory approval from Germany and Belgium to proceed with clinical trials of one of its vaccines.

The race for a successful coronavirus vaccine is heating up in labs around the world — and on Wall Street. Germany's CureVac, a biotech company with the backing of the Bill & Melinda Gates Foundation, more than tripled in its first day of trading Friday. https://t.co/m9QcfyDnpc

In the regulatory filing, the company wrote: “We are a global clinical-stage biopharmaceutical company developing a new class of transformative medicines based on [mRNA] that has the potential to improve the lives of people. Our vision is to revolutionize medicine and open new avenues for developing therapies by enabling the body to make its own drugs.”

Also, The Bill & Melinda Gates Foundation funded the company with $40 million. Moreover, co-founder of German tech giant SAP, billionaire Dietmar Hopp, has large stakes in CureVac, owning over half of the company. Other stakeholders include the government of Germany and British pharmaceutical firm GSK.

In early last month, Elon Musk of Tesla wrote in a tweet that Tesla, “as a side project, is building RNA microfactories for CureVac,” which could be brought to other companies as well. He said that synthetic RNA has a potential, making “the solution to many diseases a software problem.”