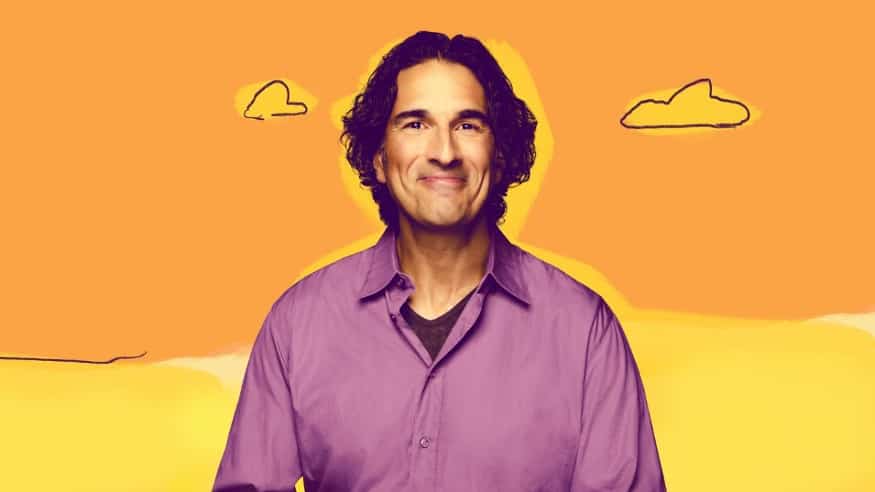 While promoting new HBO comedy special “The Great Depresh,” stand-up comedian Gary Gulman and executive producer Judd Apatow both highlighted the importance of mental health and the need to incorporate such issues on stories.

Gulman, who joined NBC’s talent show Last Comic Standing, confessed that he himself had experienced depression. Telling Deadline, he said, “it was so clear that something was wrong with me. I had terrible tremors, and I had this habit of biting my lip to the point where it would bleed.” He admitted that at that time, he was not looking out for himself, like not even bothering to stay in shape.

He further mentioned that as he gets on the stage when he thinks he is fine, his instincts told him he really needed to get out of his depression. He even shared his worry about losing audience when they found out he was seeing an expert. Later on, he decided that it was something he wanted to share with his comic acts once he returned, because he finally admitted, “This is funny. This, people will laugh at.”

Meanwhile, filmmaker Apatow also talked about how the pandemic had affected him and sort of things that he tried to do. In an interview with CNN, he mentioned that having walks with peers with the nature has helped him be stable when the pandemic began. He revealed that at first, he thought he might just go “eat ice cream and drink” in his house as the outbreak began. So instead of doing that, he “started taking walks, which started out as a half hour, then an hour then two or three hours.”

The Great “The Great Depresh”

Apatow shared with Deadline his excitement on working with Gulman. For the filmmaker, he praised the stand up for being a “brilliant comedian” and “highly respected by all the other comedians.” Apatow expressed that he supports ‘personal’ projects, because it is how to establish a ‘deep connection’ with the people. “It also does make it way funnier when somebody doesn’t hold back,” Apatow added.

Gulman added that, “There’s this myth that artists need to be depressed to create—and we have plenty of depressing experiences to draw on, once we’re healthy enough to write about it… The idea of needing to be depressed is a myth… a dangerous one. It’s poisonous.”

Executive producer Apatow noted that there are not enough content that addresses mental illness. Answering to the need of more mental health topics in stories: “When we have great art and comedy and storytelling on this subject, it does become a lifeline for people, and it’s funny that I’ve felt so drawn to artists who want to discuss this.” He further highlighted the need for such issues especially during these times of global health crisis.

“The Great Depresh” will premiere on HBO. It is a benefit show that tackles mental health among comedians. The special will feature the experiences of various stand up comedians and how they fared when they experienced having to battle their own mental health issues.